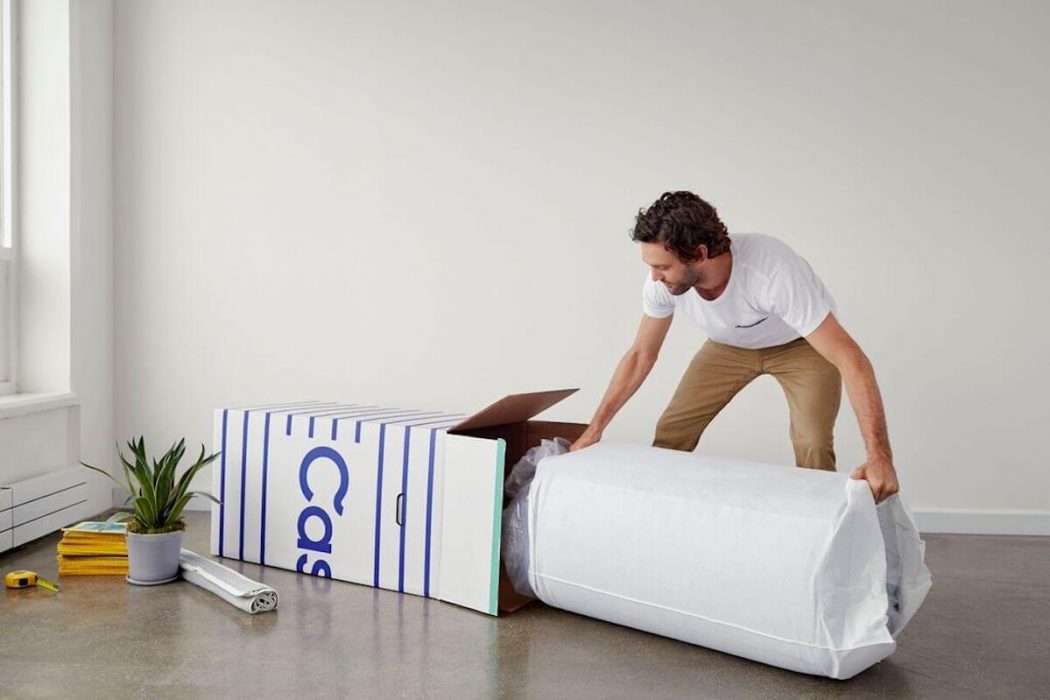 Shopify officially launched a new retail kit in the US, finally bringing to market its Tap & Chip Reader, as well as a Dock for the reader, and retail Stand for iPads.

The new retail store uses thousands of cameras and sensors to manage the store more efficiently.

The move has been a Holy Grail for the company, which has already pushed parcel services and its own fulfillment centers to their seeming limits with the promise of a two-day turn around.

It brings its total raised to $27.5 million, the bulk of which CEO and Mad Street Den cofounder Ashwini Asokan aid will be used to expand its workforce and acquire new clients.

Toronto-based HonkMobile, a provider of on-demand mobile payments for parking, has announced an expansion across the United States in partnership with international parking operator Secure Parking USA.

Selina runs a network of 46 properties in a dozen Latin American countries and Portugal. It offers private and shared accommodation with coworking facilities, cafes, wellness, and local experiences.

Honestbee, the online grocery delivery service in Asia, is nearly out of money and trying to offload its business.

If all authorized shares are issued, The RealReal, an online retailer for authenticated luxury consignment, will join several startups as of late to achieve unicorn status.