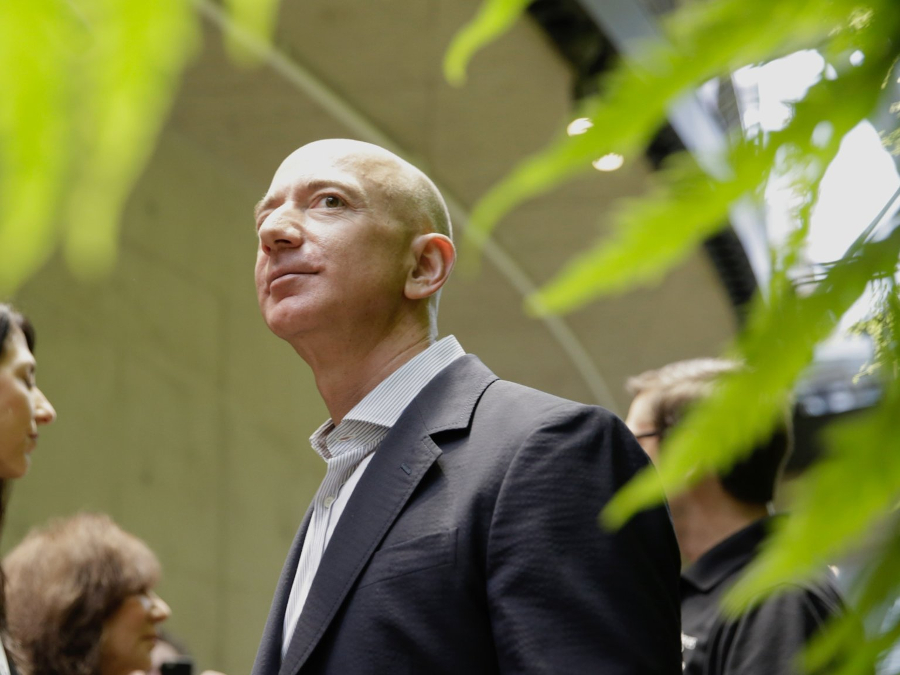 TouchBistro has raised $158 million CAD in a Series E round of funding that saw participation from a large number of investors.

Darkstore raises $21 million Series B round

MadeiraMadeira is the fifth Brazilian company to receive investment from Softbank, the other startups being QuintoAndar, Volanty, Gympass, and Creditas.

Shopify is allowing US merchants to sell hemp and hemp-derived CBD products online and in brick-and-mortar locations based in areas where it’s legal.

The Indonesia-based startup is a part of the Y Combinator’s winter 2019 batch.

Toronto-based tech and cannabis startup Lift & Co. has raised $3.5 million in a private placement, following the launch of its cannabis data platform.

Ari Mir, Clutter’s co-founder and CEO, added in an interview that Clutter did not need to raise any extra funding to finance this acquisition, but said his company is likely to be taking on more financing in the future for growth.

Casper wants to help you get in the mood to sleep even before you lie down on one of its beds.

“Walmart’s mission has always been to help customers save money so that they can live better, and our new credit card program…is squarely aligned with that mission.”

As part of the pledge, Amazon said it will meet the sustainability goals of the United Nations Paris Agreement 10 years early, and by 2040, the company will be carbon neutral.

The Canadian Innovation Exchange (CIX), a yearly event seeking that brings together key leaders in the innovation space, has announced its “Top 20″ will…