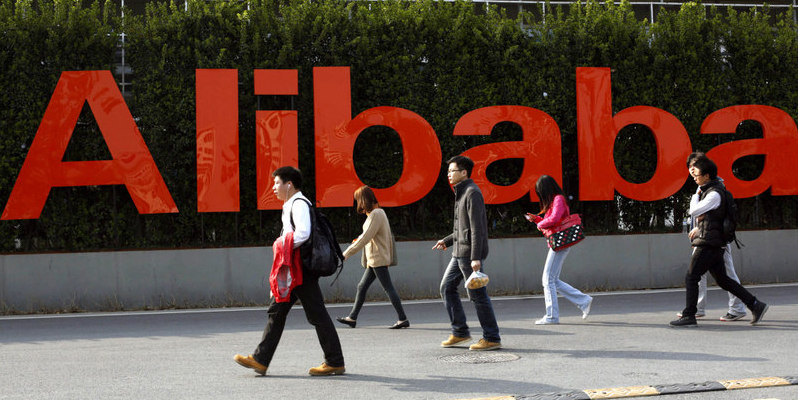 Huboo, a U.K. startup that operates a multi-channel fulfillment service for e-commerce businesses of varying sizes, has raised £1 million in seed funding.

Why Walmart’s Flipkart is betting heavily on Hindi

OTO Capital’s funding from Prime Venture Partners will be deployed to strengthen the startup’s technology platform, and scale presence to 10 cities across India by June 2020.

The deal hands Alibaba the biggest Chinese online marketplace for foreign brands after its own Tmall Import and Export.

There’s an arms race in retail to produce better coffee, and one startup, Bellwether Coffee, thinks it has the solution for retailers to sell the very best beans.

The Chinese behemoth said it is planning to foray in the ecommerce space through its subsidiary UCWeb, and that its entry will not have an adverse impact on Paytm or Snapdeal.