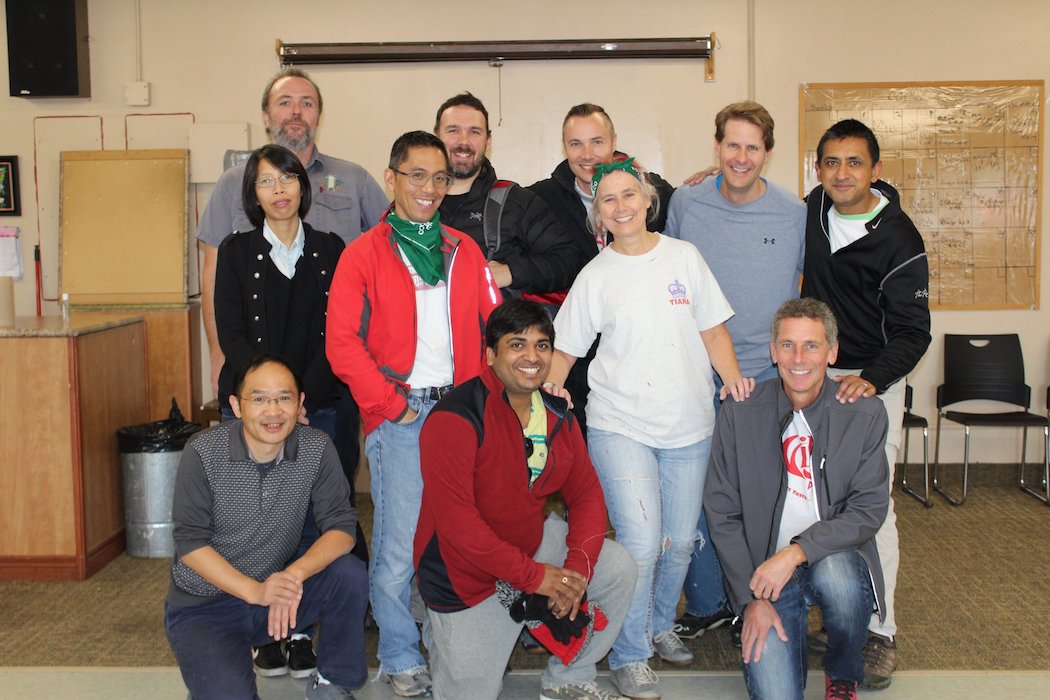 “Rockport is positioned to accelerate market entry of our Canadian networking innovation.”

Rockport has developed an autonomous networking solution to simplify a company’s data centre. The startup will use the funds from the government to adapt its technology specifically for the server market, undergo product refinement, and carry out market development and product launch activities. Rockport also plans to produce at least seven new patent applications for its newly developed intellectual property.

“Thanks to this partnership with FedDev Ontario, Rockport is positioned to accelerate market entry of our Canadian networking innovation, deliver the economic, environmental and security benefits, and continue to build a highly-skilled labour force,” said Doug Carwardine, co-founder, president, and CEO of Rockport Networks.

Founded in 2012, Rockport has created a new networking model aimed to usher in a faster, more efficient, and cleaner approach to data centre connectivity. The company has previously received about $4 million in funding from Sustainable Development Technology Canada as part of a $45 million investment in cleantech projects across Canada.

The funding was made through FedDev Ontario, a regional development agency that delivers various programs, funding, and services to support innovation and economic growth in the southern Ontario region. The federal government said FedDev Ontario’s loan will leverage about $5.4 million in private sector investment, adding that Rockport’s project will cost approximately $8.3 million total.

“FedDev Ontario’s investment in Rockport Networks Inc. will support the growth of a highly resourceful local company in an industry that demands innovative solutions for connectivity and networking,” said Karen McCrimmon, parliamentary secretary to the minister of public safety and emergency preparedness. “This announcement is great news for Ottawa, as it supports the scale-up of a local business, strengthening the ICT cluster and creating quality jobs in the region.”

The Canadian Lenders Association, a group that includes FinTech and alternative lenders, is calling on the federal government to extend its current economic stimulus…