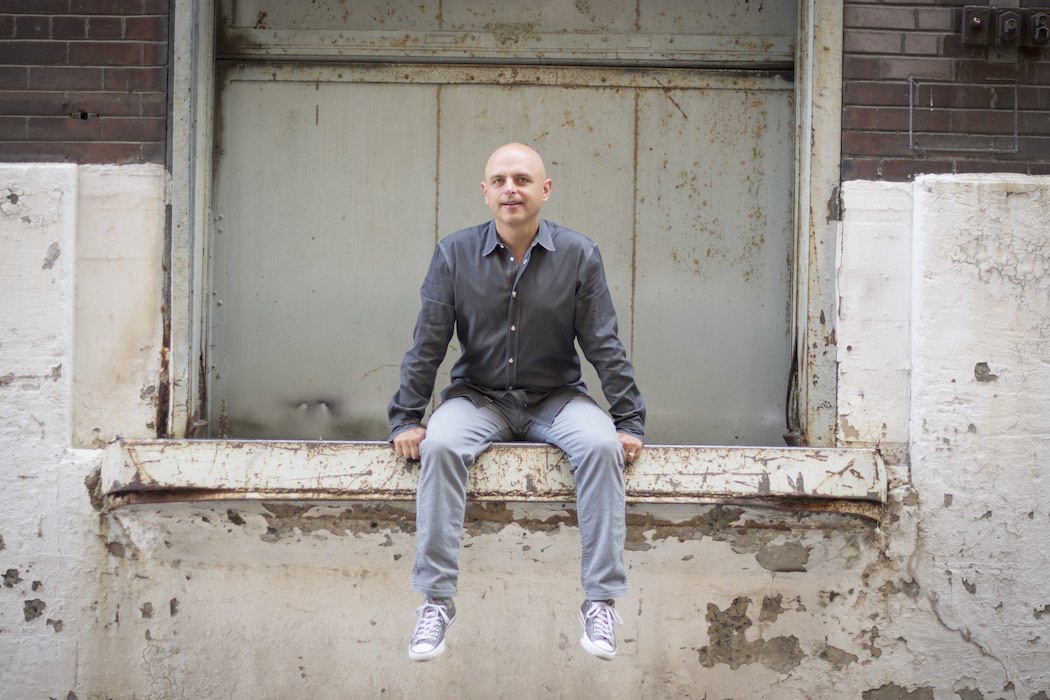 Rob Maurin knows a thing or two about crafting an identity for an early-stage FinTech startup. In 2009, when financial services startup Wave was in its infancy, Maurin joined as vice president of communications. Although not a founder, Maurin was part of the founding team, considering himself as less of a parent and more of a “midwife,” helping keep the baby alive in those critical early days.

“We’ve got a really juicy opportunity to not just incrementally change our customer acquisition numbers, but to change it by orders of magnitude.”

Maurin stayed with Wave for the next eight years, where his roles spanned new customer acquisition, public relations, and corporate branding, to name a few. He guided Wave’s blue-chip corporate partners on sales programs for some of Wave’s solutions.

Maurin also rolled out collateral, training, and video marketing for the startup, which was acquired by H&R Block for $537 million CAD in June, in one of Canada’s largest-ever tech exits.

“It would have been very fun to be there on the day that we crossed that finish line,” Maurin said, who by that time had left Wave in pursuit of new opportunities. “Had I known [of the acquisition] then, maybe I would have played things differently.”

Toward the end of last year, Maurin said the stars aligned and he decided it was time for a change. He left Wave and took several months off, surveying the Canadian tech scene to see who was doing something interesting, carefully watching early-stage tech companies. Toronto-based Plooto, a FinTech in the online business payments space, soon caught his eye.

The company, founded in 2015, offers financial tools to help small- and medium-sized businesses run smoothly. Through Plooto, businesses can connect accounting software to Plooto’s platform to auto-load upcoming bills and invoices. The platform allows money to be transferred both domestically and internationally, and automatically updates records in users’ accounting invoices.

“Plooto really impressed me in being disciplined in its processes and clear on what they were looking for,” Maurin said. “I thought that there would be a good fit between me and them, being able to take what I learned and accomplished at Wave, and see if I could apply that to Plooto and make the same kind of things happen in terms of Plooto’s growth.”

Maurin joined Plooto as chief marketing officer in April, noting that despite having a strong product, he felt the company had not been able to maximize its opportunities in its awareness of the market. What was exciting for him was taking a product that was “ready for prime time,” that simply had not yet received the spotlight.

“That’s really a sweet position for me to be in, to take something with so much potential and bring it to its full realization.”

Getting the spotlight on Plooto, for Maurin, meant going back to the basics; using both quantitative and qualitative data to understand who Plooto’s customers are. Quantitative data could be taken from the company’s return on investment and customer acquisition metrics, while qualitative data could be used to answer questions about what customers love about the product, and whether the company was positioning itself correctly.

Plooto is now preparing to enter a new phase through which Maurin plans to fine-tune the startup’s message so customers understand Plooto as not just a payments company, but a workflow solution for both businesses and their financial advisors and accountants. This process will then stream into relaunching the company’s website and rebuilding its messaging.

“In the research I’ve done since arriving, I’ve been really encouraged to discover the depth of attachments that customers have to the product,” he said. “That says to me that we’ve got a really juicy opportunity, to not just incrementally change our customer acquisition numbers, but to change it by orders of magnitude.”

Given his plans for Plooto, Maurin noted that the impact of Wave’s team extends far beyond the company itself. He pointed to the fact that many of Wave’s alumni have gone to join both early-stage and more mature companies, and have had a pervasive influence on the entire Canadian tech ecosystem. He knows he can thrive in an early-stage environment.

“Not only is it fun to now be at an early-stage tech company, but it’s really exciting for me to be at a company that, as a marketing organization is very early-stage, but where the product is very, very mature,” he said. “I’ve got a great story to tell and a great product to amplify. That’s really a sweet position for me to be in, to take something with so much potential and bring it to its full realization.”