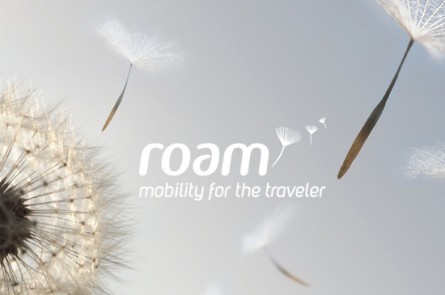 While Canada’s big three networks have by now came up with their own offerings for clients frequently crossing the border and in need of affordable data and calling abilities, startups like Vancouver’s Roam Mobility were already there years ago.

Roam Mobility, the startup founded in January 2012, offers affordable data, calling and texting plans for Canadians who want to avoid nasty roaming fees during trips to the U.S. It rides on the T-Mobile network in the U.S.

Now the startup is offering its new 4G LTE service with improved coverage across the U.S, beginning on July 7. And as we know, LTE service is just way better than anything below it.

“It’s the first of many new services we’ll be announcing in the coming weeks that we expect to have a big impact on Canadian roaming services,” said CEO Emir Aboulhosn.

Today’s news builds on months of development and focus, according to the Vancouver-based company that launched back in 2012 and has since become the leading independent roaming service for Canadians travelling south of the border through its hundreds of retailer partners and nearly 2000 locations.

In the coming weeks, Roam Mobility will make a series of announcements around new plans and features. “We are always engaging our customers for feedback as we strive to make our products even better” said Aboulhosn. “Our new plans will include features such as unlimited data, easier plan scheduling, international long-distance calling, and lower introductory pricing.”

Futurpreneur Canada, formerly the Canadian Youth Business Foundation (CYBF) wants to know if your startup can “get in the ring”. Particularly, “are you ready…