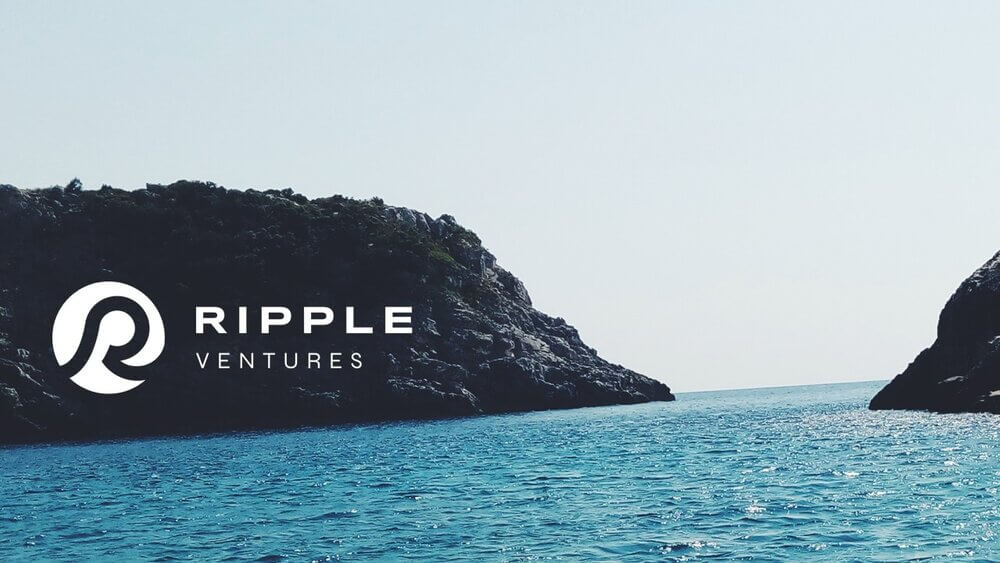 Ripple Ventures, a Toronto-based early-stage venture firm, has made an initial close of $14 million CAD ($10 million USD) for its new Opportunity Fund.

“The impetus for this fund now was because our investors were adamant about investing while the market was dislocated.”

Matt Cohen, Ripple’s founder and managing partner, told BetaKit the firm plans to increase the size of the fund, though would not disclose a target. He said the Opportunity Fund will be “adding investors in the coming months.”

Through the new fund, Ripple plans to invest in companies at the seed and early stages of their growth, with a focus on companies based in Toronto, Waterloo, Montreal, New York, and Boston. Continuing its thesis of investing in B2B software, the Opportunity Fund will invest in companies with annual recurring revenue of $500,000 or more.

Cohen explained to BetaKit that the firm had plans to raise a Fund II in 2020 before the economic impact of COVID-19 hit. Then, in early February, its Fund I investors encouraged Ripple to fast track that process and develop the Opportunity Fund.

“The impetus for this fund now was because our investors were adamant about investing while the market was dislocated,” Cohen said, noting their desire to fund early-stage companies in need of bridge financing to help them get through these tough times.

Plans to develop the Opportunity Fund began in February and were closed within a month, said Cohen.

There are various types of opportunity funds, one typical reason for such a fund is when a firm seems an ‘opportunity’ to invest in late-stage rounds of existing portfolio companies. This is not the case for Ripple’s new fund. The VC firm plans to make new investments through the fund, but decided to call it the Opportunity Fund “given the opportunity with COVID,” Cohen told BetaKit.

“We didn’t want to call it Fund II, because we weren’t really raising a full Fund II. And our Fund II was going to be much larger than this initial close was,” the co-founder said. “Our investors are the ones who basically said, ‘we think you should take advantage of the opportunity in the market by helping companies.’”

For its Fund I, which closed $10 million in 2018, Ripple focused on pre-seed and seed-stage companies. Cohen said the thesis behind the Opportunity Fund is much the same as Fund I, with the main difference being the new fund will invest in companies that are looking for what he called “seed to seed-plus” funding to help bridge to a Series A.

“It’s no secret that companies of all sizes and industries are feeling the pressure from the global crisis,” Cohen told BetaKit. “Even the best companies are looking for infusions of capital to strengthen their balance sheets or sustain their businesses.”

“More than ever, founders are looking for partners to act as a lighthouse and guide them through this storm,” he added. “We are looking to leverage this fund to support Seed-stage startups who have proven products and are looking to capitalize in this environment.”

Ripple looks to work closely alongside its portfolio companies. Following the close of its Fund I, the firm launched a Toronto-based incubator, which it calls ‘The Tank.’ With a portfolio of early-stage ventures, Cohen explained that its companies are used to remote work and were able to easily transition to the new social-distancing reality.

The Opportunity Fund will invest between $1 million to $2 million USD for up to 10 companies over the next year and a half. The fund already has its first investment, Rose Rocket, a Toronto-based transportation management software platform for the trucking industry.

Given the shift in the world due to COVID-19, we’ve seen fundamental changes in how startups need to adjust to the new startup reality,” said Cohen. “There are new long-term opportunities in markets previously unseen before as a result of this pandemic.”