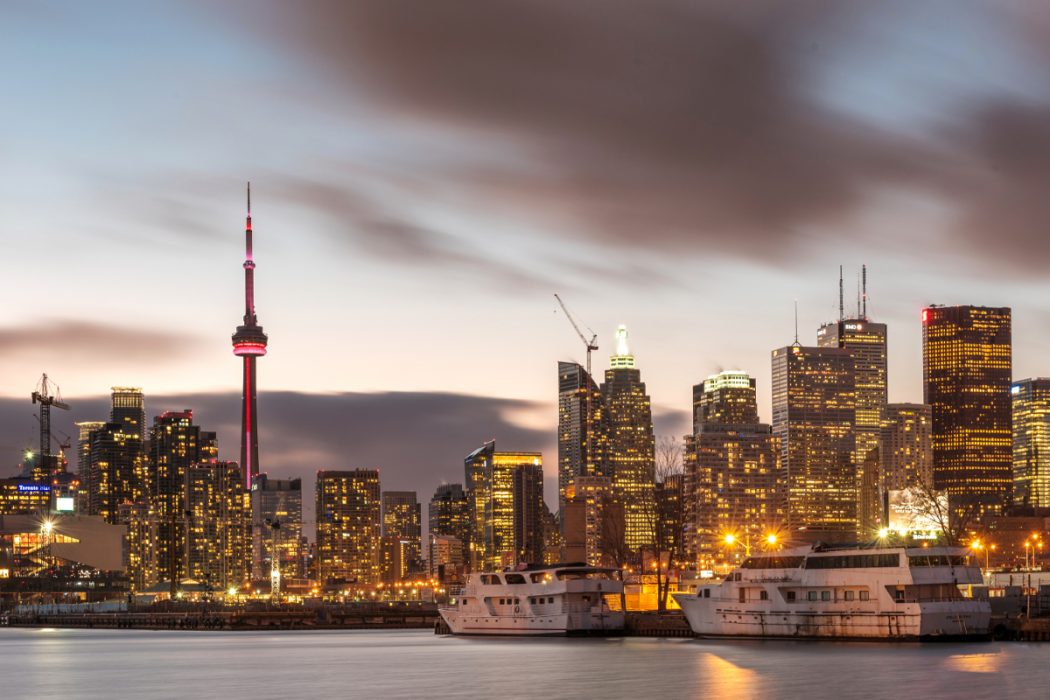 A recent report by the Toronto Region Board of Trade (TBOT) suggests there is a lot of work that still needs to be done to establish Toronto as a global smart city.

The report, ‘Framework for a Smarter Toronto: A Call for Collaborative Action’ was released at Toronto’s Smart Cities Summit 2017 on May 10. It highlights some of Toronto’s accomplishments in the smart solutions space, and pointed to ways the city can further embrace smart solutions.

The report was produced following a survey that was conducted with five divisions in Toronto: Energy and Environment, Toronto Water, Transportation Services, Toronto Public Health, and Solid Waste Management. It also showed how Toronto ranks against other cities like Boston and London when it comes to smart solutions.

The report ranked Toronto third out of 10 as the best tech hub to live and work in, and it ranked eight out of 500, as among the world’s most innovative cities.

When it comes to working towards building a smart city, the report highlighted some innovative smart projects that are currently underway at Toronto’s various divisions. Among these projects is MyWaterToronto, an online water use tool that provides customers with on-demand water use information on desktop or mobile; and the Transportation Service’s Big Data Innovation Team, which aims to leverage emerging transportation datasets to better understand transportation issues across the city.

While TBOT’s report highlighted several smart projects, it also pointed to common challenges Toronto faces when striving to become a smarter city. These include the digital transformation of “classic” public services, sharing and accessing data, and procurement flexibility.

“Smart city standards are required to ensure the interoperability of systems and platforms across the city,” the report reads. It also says that “data should be better shared between the city divisions and agencies to increase efficiency and improve decision-making.”

“The big thing is nurturing this partnership mentality.” – Kristina Verner

To address some of these challenges, TBOT’s report makes a number of key recommendations that can make Toronto a smarter city. Specifically, the report suggests that a smarter Toronto is possible with greater collaboration between divisions to produce a unified smart solutions strategy.

“A unified smart city strategy has, among other things, the power to enhance value from infrastructure investments, reduce traffic congestion, improve the movement of goods and people, create new jobs, attract and retain talent, grow the local economy and increase social equity,” said Jan De Silva, president and CEO of Toronto Region Board of Trade.

The report also recommends that Toronto catalyzes and builds upon its Open Data initiative, pursues more smart funding opportunities, develops flexible procurement policies to ensure access to innovative solutions, and enhance partnerships with industry, universities, and incubators. The report points to examples like Boston, which developed MONUM, a civic innovation group that focuses on building partnerships to carry out innovative projects like autonomous vehicles and innovative housing models.

TBOT’s report is the product of the Smart Cities Working Group, a joint initiative launched in 2016 between the City of Toronto and TBOT, to raise awareness of both local and international smart city developments, and define Toronto’s vision as a smart city through several initiatives.

One of these initiatives was the Smart Cities Summit 2017 (SCS 2017), where a number of panels addressed the issue of Toronto’s potential to be a leading global smart city.

At SCS 2017, Kristina Verner, vice-president of innovation, sustainability and prosperity at Waterfront Toronto, talked about the role of Toronto’s incubators and the Canadian government in supporting smart solutions beyond simply providing tech companies with funding.

Verner believes there is a need to encourage more partnerships between the city and tech companies that have “fantastic ideas” to tackle Toronto’s challenges.

“The big thing is nurturing this partnership mentality,” said Verner. “One of the challenges that I typically see in the smart cities space is…[we] bring in these great companies that have wonderful ideas and they’re thinking them through with you…and then you get to a certain point and you have to either walk away from that discussion or they’ll find themselves conflicted. So…how do you actually manage that so that you don’t have to walk away from people that are helping you think about the great challenges the city is facing?”

While Toronto may need to encourage greater collaboration between divisions, tech companies, and the government, the city seems to be heading in the direction of supporting greater adoption of smart solutions.

On Tuesday, a report from Bloomberg indicated that Alphabet is considering setting up Sidewalk Labs in Toronto. Sidewalk Labs has spoken publicly about creating a micro-city or district that could demonstrate its ideas for urban planning, which includes autonomous transit, high-speed internet, embedded sensors, and ride-sharing services.