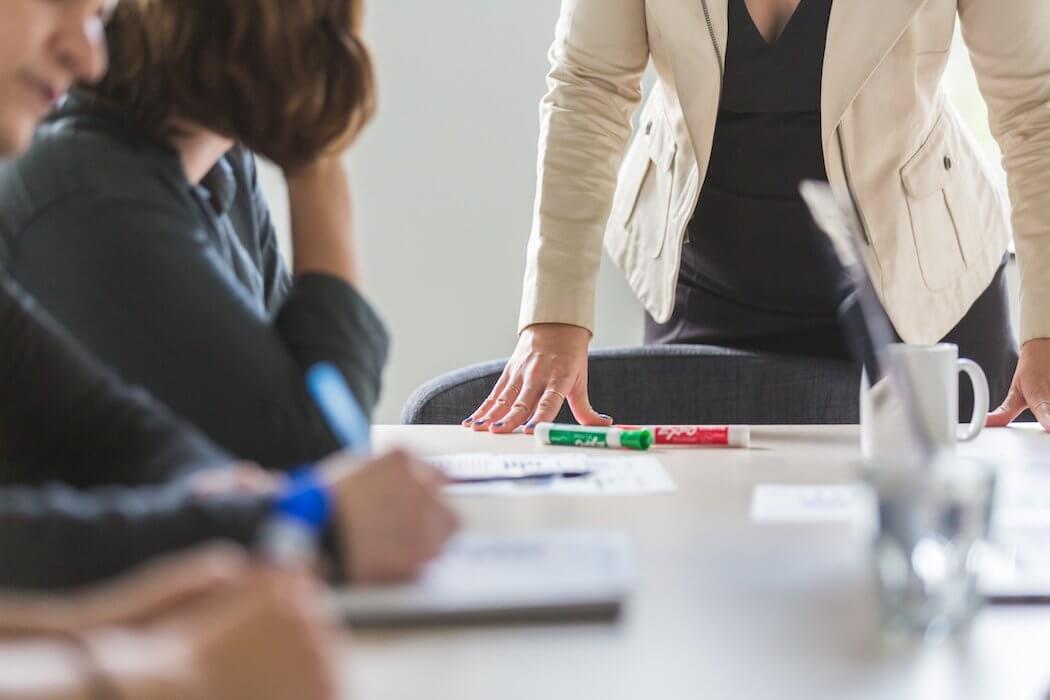 According to a new report for Startup Genome, 58 percent of startups in Canada say their industry has been “affected significantly” by the COVID-19 crisis, which is seven percentage points higher than the global average.

One-quarter of Canadian startups said can still operate, but with significant disruption to their business.

This year’s version of Startup Genome’s survey looked at the impact of COVID-19 on ecosystems around the world based on five factors: capital, talent, market, operations, and policy. Fifty-one percent of startups globally reported that their industry has been affected significantly compared to 58 percent of Canadian startups.

Startup Genome’s survey also found that 64 percent of Canadian startups say they are likely to be helped by policy relief measures during the COVID-19 pandemic, which is greater when compared to 45 percent of startups globally.

Some of these programs, particularly the wage subsidy program, have been criticized by the tech community for some of the requirements that would leave out some startups. One survey released in late March found that 82 percent of tech CEOs planned to make layoffs after being left out of federal wage subsidy.

Following the criticism, the government relaxed some of the eligibility requirements for the wage subsidy program. A follow-up survey from the Council of Canadian Innovators found that 40 percent of companies feel they remain ineligible for the wage subsidy due to the nature of their business models.

Four percent of Canadian startups reported that they are effectively closed due to the pandemic, compared to nine percent globally, and 16 percent said their industry has mostly paused, which is one percentage point higher than the global average.

Notably, eight percent of startups in Canada reported that their industry has experienced growth. The pandemic has certainly amplified the need for goods and services like medical supplies and personal protective equipment. In the tech sector, some startups have secured procurement agreements with government agencies and are seeing demand for their products increase.

Despite some positive signs for Canada’s startup ecosystem, there are still many businesses being hit hard by the pandemic and subsequent lockdown. According to a report released earlier this month by the Canadian Federation of Independent Business said only half of small business owners are confident their business will survive if current conditions last until the end of May.

Globally, about three-quarters of startups saw their revenues decline since the beginning of the crisis, 16 percent of which saw declines of more than 80 percent, Startup Genome found.

A report released in mid-March by Toronto-based Lending Loop found that Canadian small businesses had seen an average revenue decline of more than 63 percent amid the COVID-19 pandemic, however, those numbers have likely changed as the situation continues to develop.

This disruption has caused many Canadian startups to quickly cut operational costs, which includes laying off employees. In the last month, tech companies like Borrowell, Mejuri, Ritual, TouchBistro, Busbud, and Mogo are just a few of the companies that have either temporarily or permanently laid off staff members.

Toronto’s MaRS Discovery District announced the launch of Innovation Partnership: Procurement by Co-Design, a program designed to accelerate the development of technological breakthroughs by…