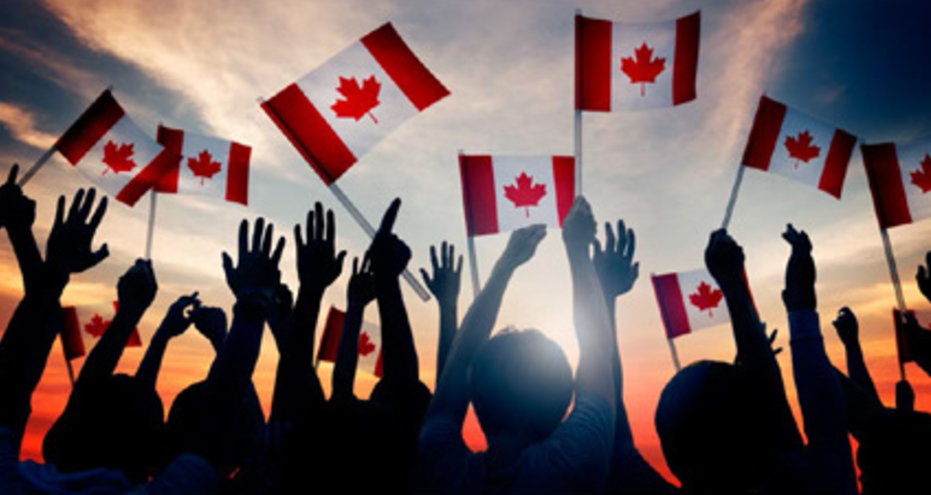 Canada’s tech sector has the potential to position the country as an economic leader, but to make this a reality, Canada needs to support its skilled workforce, according to a new report by IBM.

“The nation’s future economic success is heavily dependent upon the ability of ecosystem partners to work together to develop and maintain a skilled workforce across regional labour markets.”

When looking at other areas Canada can experience business and economic growth, IBM’s study found that 40 percent of executives said Canada can be a leading producer of higher-value added products and services, and 39 percent said the country can lead in sustainability initiatives.

While Canadian executives believe that Canada has the potential to lead in technology and be an economic leader, IBM’s report suggested that the country must first overcome some challenges related to a skilled workforce.

The report also revealed that 60 percent of all Canadian executives surveyed cited a lack of collaboration between industry and academia as one of the most fundamental challenges in skill development. Fifty-nine percent of executives said a lack of motivation among individuals in the workforce to update and improve skills is also a major challenge.

“Canada is positioned to return to a period of economic growth and the available labor force can either help accelerate or constrain economic evolution and growth.”

“The nation’s future economic success is heavily dependent upon the ability of ecosystem partners to work together to develop and maintain a skilled workforce across regional labour markets,” the report reads. “And addressing skills need must occur during a period of continuing industry and economic disruption fueled by rapidly evolving technologies.”

“Executives in Canada say that addressing these challenges will require increased investments, and improved collaboration and information sharing among ecosystem partners. Like their global peers, executives in Canada say increased investments are required from both the private and public sectors,” the report reads. “Forty-three percent of Canadian executives responded that the private sector should be incented to increase investments, and a majority said increased collaboration is required between ecosystem partners – with particular emphasis on sharing skills-related data and curriculum development.”

Overall, the IBM study suggested that Canada can take advantage of the opportunity to experience business growth and become an economic leader by building and strengthening its regional ecosystem, prioritizing and investing in proven, innovative solutions; and enabling individual responsibility.

“Canada is positioned to return to a period of economic growth, and the available labour force can either help accelerate or constrain economic evolution and growth. How leaders in the Canadian skills ecosystem respond will determine whether this evolution results in sustained economic prosperity or economic malaise,” the report reads.

Igloo Software’s Julie Forsythe has a preference for process