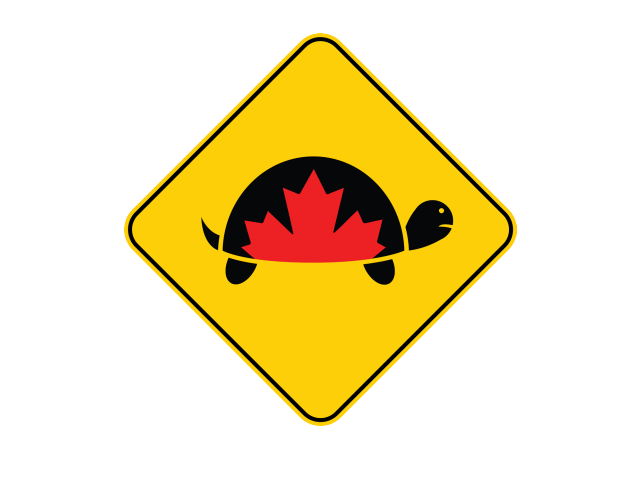 A new study conducted by the Impact Centre at the University of Toronto finds that Canadian tech companies are delaying investment in marketing and sales (M&S) activities — a choice that can delay their revenue and growth in the long run.

The study, called “Canadian Tech Tortoises: Is a lack of spending on marketing and sales delaying fundraising?”, looked at employment patterns of over 900 private Canadian companies that had been identified by CB Insights as having raised money from VCs and angels. Specifically, the study looked at the number of people employed in marketing and sales-related roles to gain insight into how firms allocate money for various functions within a business. To compare Canadian investment into M&S activities, the study also looked at the M&S employment composition of 87 US-based unicorns.

“Regardless of their state of development, firms are bound to remain small if they neglect M&S.”
– Impact Centre

In February, the Impact Centre released a report that named three critical issues facing scaling companies: Canadian companies wait longer before they start raising funding, they raise funds less often, and they raise less money over time. The Centre’s latest report looked at why Canadian businesses delay the fundraising process, finding that this is in part due to Canadian tech companies waiting until their products are completely developed before raising, and spending funds on crucial functions like M&S.

“Thus, in the early stages of development, Canadian tech firms are likely to have a larger fraction of their workforce dedicated to R&D than to M&S,” the report reads. “A smaller contingent of M&S employees means that less time will be spent on vital startup activities such as market intelligence, product marketing, and business development. Companies that neglect M&S tend to approach the market only when a product is ready, therefore delaying their first revenue and growth.”

“This creates a vicious cycle,” the report reads. “Fewer M&S employees means less M&S activity, which slows down all the processes needed for customer traction and entry into the market. Such patterns add to the perception that Canadian companies struggle with commercialization and market adoption.”

The report stated that this also leads to the conclusion that Canada differs significantly in its philosophy about when to approach customers and markets, and that perhaps Canadian tech companies “grow more slowly than leading US companies because they do not spend enough on M&S.”

Overall, the report suggests that Canadian companies and policy makers must spend more on M&S activities to overcome challenges around raising funds and scaling globally, and adds that slow growth can be perceived by investors as a sign of weakness.

“Tech businesses must spend significantly more on M&S employees and other types of M&S expenditures if they wish to reach markets earlier, obtain funding faster, and catch up to their competitors,” the report reads. “Canadian firms must break the behavioural pattern that eventually leads to smaller and slowly growing companies. Regardless of their state of development, firms are bound to remain small if they neglect M&S.”

Stanley Park Ventures hopes to steer startups past the noise

One of the more recent additions to Vancouver’s fast-growing tech ecosystem is Stanley Park Ventures, operating just steps away from the HIGHLINE VC-backed accelerator…