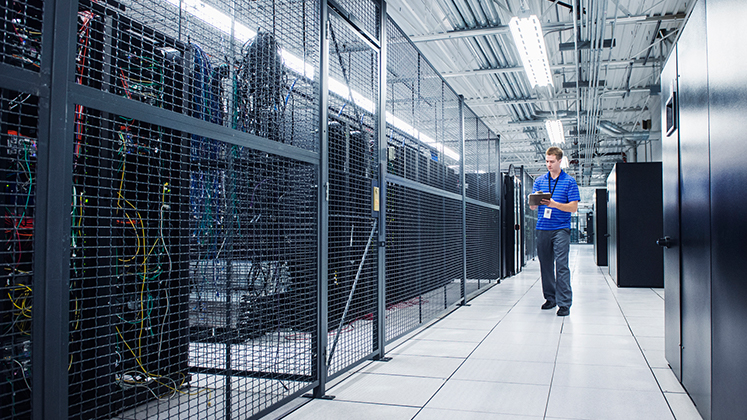 As cybersecurity continually becomes a major concern for global organizations and companies, it’s important to assess whether organizations have qualified staff with the skills and experience needed to tackle security threats. A recent survey by Indeed.com has found that cybersecurity skills shortages persist in several countries around the world, including Canada.

The report “Indeed Spotlight: The Global Cybersecurity Skills Gap” was based on Indeed’s data from July 1, 2014 to October 1, 2016 from ten countries with a significant number of cybersecurity job postings: Canada, Australia, Brazil, France, Germany, Ireland, Israel, Italy, the United States, and the United Kingdom. While there was no set sample size for Canada, the company said that it sees over 10 million job seekers a month.

Indeed also assessed whether the skills gap in the ten countries is shrinking. It found that in most countries, the supply of cybersecurity professionals is closer to meeting the demand today than it was two years ago. However, in Canada, the skills gap has widened as job seeker interest in cybersecurity positions faces a 12 percent decline since 2014.

This report comes at a time when cybersecurity is becoming a bigger issue for Canadian organizations and companies, especially with the emergence of quantum computing technologies. Cybersecurity was among the Borden Ladner Gervais’ annual list of top ten legal risks for businesses in 2017.

A recent global cybersecurity survey of 2,000 security executives (including 124 Canadians) by Accenture found that Canadian organizations are among the most confident in their ability to monitor for security breaches, even though roughly one in three targeted cyberattacks resulted in an actual security breach for Canadian companies in 2016.

Overall, Indeed’s report suggests that cybersecurity talent shortage remains a global issue, as employers demand more cyber security experts to help mitigate against security risks. It emphasizes that even though the skills gap may be shrinking in countries like Ireland and the US, closing this gap will remain an important priority in the foreseeable future.

Just over a year after launching, Toronto-based healthtech company Nurosene has gone public on the Canadian Stock Exchange (CSE), raising $9.2 million CAD through…