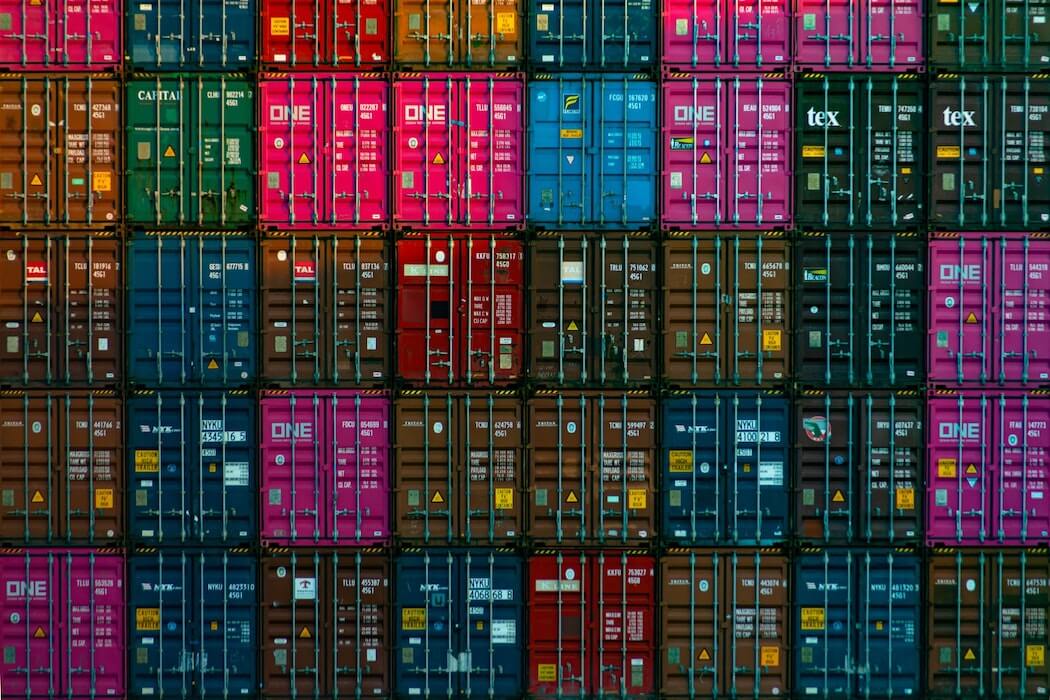 Relocalize believes shrinking factories down to the size of shipping containers could produce some big results. The company is not alone in that belief: the startup has closed a $1.4 million pre-seed angel round to fund the development of what it claims is the first-ever automated food micro-factory.

The cleantech company plans to deploy thousands of micro-factories at grocery distribution centers across North America to cut down on carbon emissions from long-haul travel.

“Consumers increasingly factor sustainability into their buying decisions and retailers have taken note.”

The raise represents the company’s total funding to date, with the round closing in mid-September.

“Consumers increasingly factor sustainability into their buying decisions and retailers have taken note,” said Poulin. “Our industry needs innovative suppliers like Relocalize to achieve our sustainability objectives. Their technology reduces both cost and CO2, which is transformative.”

The funding is primarily going into technology, according to Relocalize co-founder and CEO Wayne McIntyre, who said that Relocalize has a prototype of the first micro-factory, but that the funds will pay for the first production version.

Relocalize’s first product will be moving ice in Florida for a customer described as a leading southern US retailer. Ice might sound like an unusual launch product, but Relocalize comes by it honestly. Grant Jobb, Relocalize’s co-founder, owned Spring Water Ice, which was ultimately acquired by the multinational Arctic Glacier in 2015.

After the acquisition, Jobb began working on the idea of micro-factories and received a patent for his technology before Relocalize was incorporated in November 2020.

“Florida is the largest ice market in the world, which is why we’re going there,” McIntyre said.

As to why they’re starting with the production of ice, McIntyre noted that it’s a $6 billion market, and that ice is heavy. He pointed out that the ice they’re replacing in Florida travels more than 1,500 miles to the distribution centre, and then into stores.

“Ice is the perfect one to start with because it is so carbon-intensive and so heavy but also because ice is water, and putting water on trucks is not an environmentally or economically sustainable practice,” McIntyre said.

Relocalize claims its ice product cuts up to 90 percent of road transportation and 50 percent of water waste. Each robotic-enabled micro-factory produces, packages, palletizes and stores up to 1.6 million bags of ice per year, and could supply up to 100 to 200 local retail stores.

McIntyre sees Relocalize looking after all the downstream elements like packaging, palletizing, preparation for shipping, storage. “We see ourselves as addressing that part of the vertical farming space after we tackle ice,” he said.

The startup is aiming to locate its micro-factories next to distribution centres because “that’s the sweet spot,” McIntyre said. “If you’re going to deploy robots, and a lot of heavy tech capital, that’s the place to do it because there’s enough volume to make the economics really successful. When you look at the carbon footprint of a food system the vast majority of that carbon is produced from long haul and medium-haul trucking. We replace all of that.”

McIntyre said companies like InFarm, a German vertical farming company, and BC’s Cubic Farms are developing production systems meant to bring food closer to consumers. But he dismissed them as competition: “Nobody’s a direct competitor from a micro-factory perspective.”

McIntyre added that a lot of effort has gone into trying to make logistics greener with electric trucks, and automated driving. However, he opined, “the key difference here is relocalizing means eliminating journeys. Electrifying is great, but eliminating is far better.”