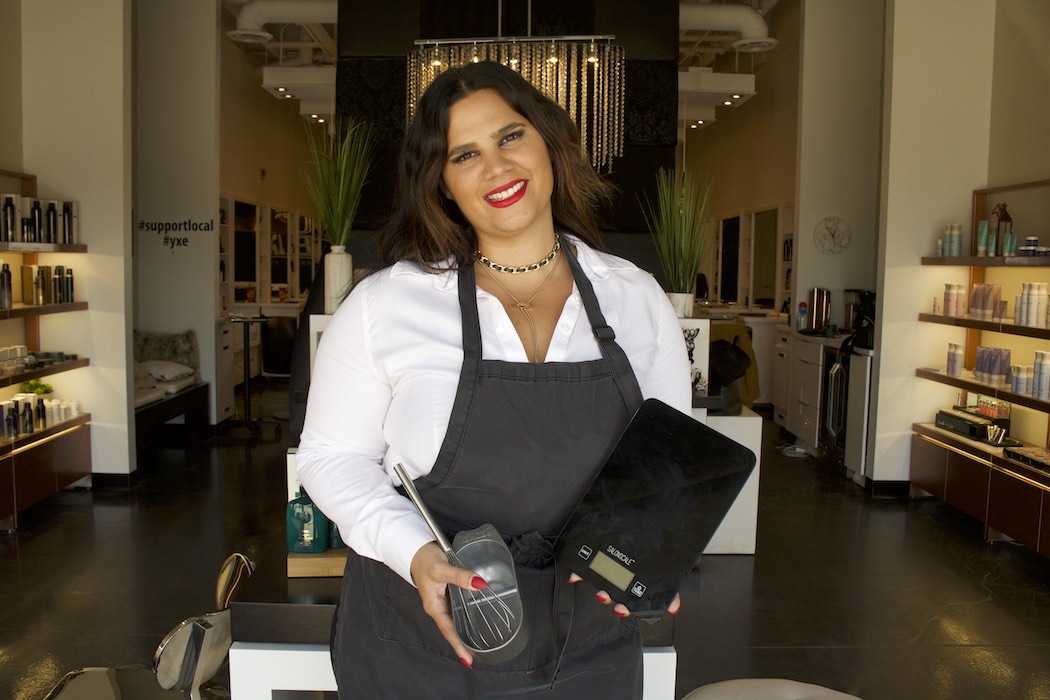 Saskatoon-based SalonScale Technology has closed over $1 million in seed funding for its smart technology-powered app helping salon owners and stylists.

“We believe they’re on track to be another Saskatchewan success story in our province’s growing ecosystem.”

The company, which has developed a solution that weighs, charges, and tracks for the exact amount of hair dye colour used in hair salons, received funding from investors in Canada and the US. With this seed round, SalonScale Technology said it has added nine new roles to its team, 66 percent of which were filled by women. The company said it will also use the capital to grow its scale in Canada, the US, and in other global locations.

“Since our inception, we’ve attracted seasoned investors both locally and from Silicon Valley. We have nothing but gratitude for those who have invested in SalonScale Technology,” said Alicia Soulier, SalonScale Technology’s founder and CEO. “Venture capital investment helps us give salon owners the tools they need to separate the cost of hair colour and stylist labour.”

The Saskatoon-based startup, launched in 2018, offers a mobile platform that aims to help salons manage product usage by calculating the exact cost of every bowl of colour measured in real-time, all while tracking what products come out of salons’ colour bars, down to the gram, it claims. SalonScale Technology said it has seen a 130 percent increase in revenue in less than six months.

One of the new and notable investors in the company is the Conexus Venture Capital Fund, which was launched last month to help Saskatchewan-based startups as well as build the province’s entrepreneurial ecosystem. The fund invests in a vertical-agnostic portfolio and last reported raising $22.5 million of its targeted $30 million.

“Alicia and the SalonScale team is the personification of our belief that the resourcefulness and creativity of Saskatchewan entrepreneurs will enable our startups to outperform their North American peers,” said Sean O’Connor, Conexus Venture Capital Fund manager. “Our Conexus Venture Capital Fund invests in a diversified portfolio of Saskatchewan-based high-growth startups and we’re thrilled to add SalonScale onto our investment portfolio as we believe they’re on track to be another Saskatchewan success story in our province’s growing ecosystem.”