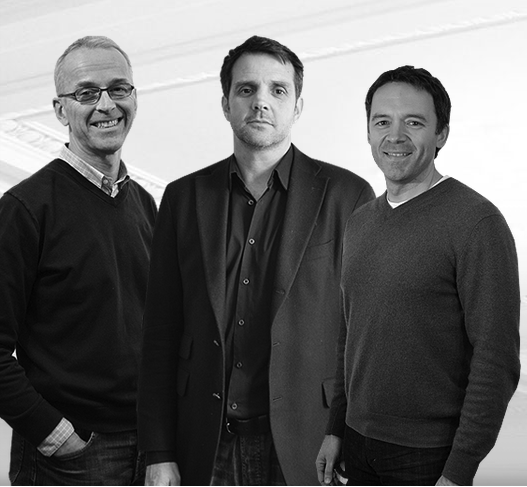 It came with a lot of talk leading up to it, but this morning Montreal-based venture capital firm Real Ventures officially confirmed the first close of its new, third fund. The first close is worth $50 million, and the fund is expected to reach $100 million before its final close.

Needless to say, this is extremely positive news for both Real Ventures’ stomping ground Montreal, as well as the rest of Canada. The firm said a significant portion of the first close will be earmarked for Quebec companies, but it’s safe to expect an increased presence in the Toronto-Waterloo corridor eventually.

The lead investors in the new fund are Québec based Teralys Capital, FIER Partenaires L.P. and the Business Development Bank of Canada for Government of Canada, via its Venture Capital Action Plan (VCAP). Participating alongside are a select number of family offices and individuals, in addition to Real Ventures’ General Partners.

This is Real Ventures’ third fund since its creation in 2007. “Real III”, as with previous funds, will be invested in entrepreneur-driven companies that are building “the Internet experiences of the future or that are using the power of the Internet to transform industries,” as the company wrote.

Since 2008 Real Ventures has invested in over 60 startups, and was the initial investor in Canadian startups like Beyond the Rack, Frank & Oak, Cinemagram, OM Signal, Uniiverse and Unbounce. According to data from Thomson Reuters, Real Ventures was the number one private VC investor in Canada in terms of seed-stage investments in 2013. It made 16 investments during the year and exited two portfolio companies, including video streaming platform 5by, which was sold to StumbleUpon in September.

For Teralys Capital, the Montreal-based “fund of funds”, Real’s new fund will be the 17th time Teralys has invested in a sector-focused fund. “This new investment is consistent with Teralys Capital’s strategy aimed at building a strong venture capital ecosystem that propels high-potential innovative companies in Quebec,” says Éric Legault, Managing Partner at Teralys Capital.

A portion of the first close of the new fund is also coming from the federal government’s VCAP program. In September the government of Canada invested $10 million in Real, as well as investments into three other Canadian VC funds.

“In contributing to this investment through Canada’s Venture Capital Action Plan, the Government of Canada recognizes that our innovative firms are important drivers in creating economic growth, high quality jobs and long-term prosperity,” said Canada’s Finance Minister Joe Oliver. “We believe that Canada’s entrepreneurs represent superior opportunities for investors, and understand that private-sector led investments and decision-making are essential to their long-term success.”

Last week, Sunnybrook Hospital Next Generation hosted the Hawk’s Nest, a healthtech-focused competition challenging four startups to pitch before the ‘Hawks,’ a panel of…