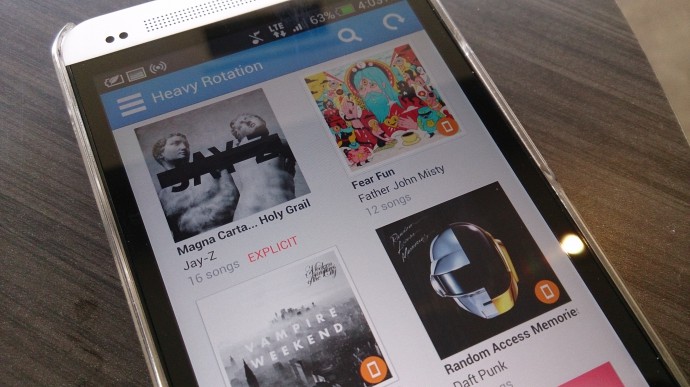 Rdio is teaming up with SoundCloud, Unspace and The Echo Nest to bring Music Hack Day to Toronto for the first time.

MHD has been happening for the past three years in cities like Berlin, Boston and Barcelona, bringing developers, artists and designers together to create music-based projects. Toronto’s version of Music Hack Day will take place at The Glass Factory, in the beautiful collaborative space of 99 Sudbury St, over two days in mid-August.

The goal is to create all-new music apps using existing APIs or SDKs in just 24 hours. Musicians, developers, designers and collaborators will have access to code from Soundcloud, Rdio, The Echo Next, SendGrid and Semantria. Former MHD’s have produced over 200 apps, with 60 companies and more than 1,200 people involved to date.

Events like Music Hack Day are becoming increasingly relevant as users move away from purchasing music, both in physical and digital form. Services like SoundCloud allow anyone to post music across a multitude of devices and platforms, while Rdio brings big-label and independent music to any screen you want. The ability for developers to gain access to this music through official APIs — users pay $9.99 per month for web and mobile access — means that it is no longer the music itself that differentiates the service, but the access to that music, and the potential for gamification in other ways.

For example, Rdio leant its API to Twitter for the social network’s Twitter Music project, which lets you see what music your friends and followers are engaged with. With no subscription, access to the actual music is limited, but the API makes it easy to discover new music in ways that wouldn’t have previously been possible.

Indeed, discovery is the key here, and that’s what SoundCloud, Rdio and The Echo Nest do best. With social integration and huge amounts of data — these services know what you listen to, and how often — they can make targeted recommendations that previously only highly-trained record store clerks or DJs would get right.

Then there is the art aspect, in which music plays an increasingly relevant role in culture today. As the song and album is increasingly commoditized, music begins to be used as filler for other activities. As a great song enhances a film, the right playlist sets the mood over a dinner party or cottage trip. As these data-driven APIs become more powerful, and the libraries deeper, developers and artists — and more people every day are filling both roles — are creating compelling experiences from the once-lowly album.

Anyone interested in taking part can sign up for free. In addition to being a media partner, BetaKit will be there covering the action as it unfolds over August 10th and 11th.