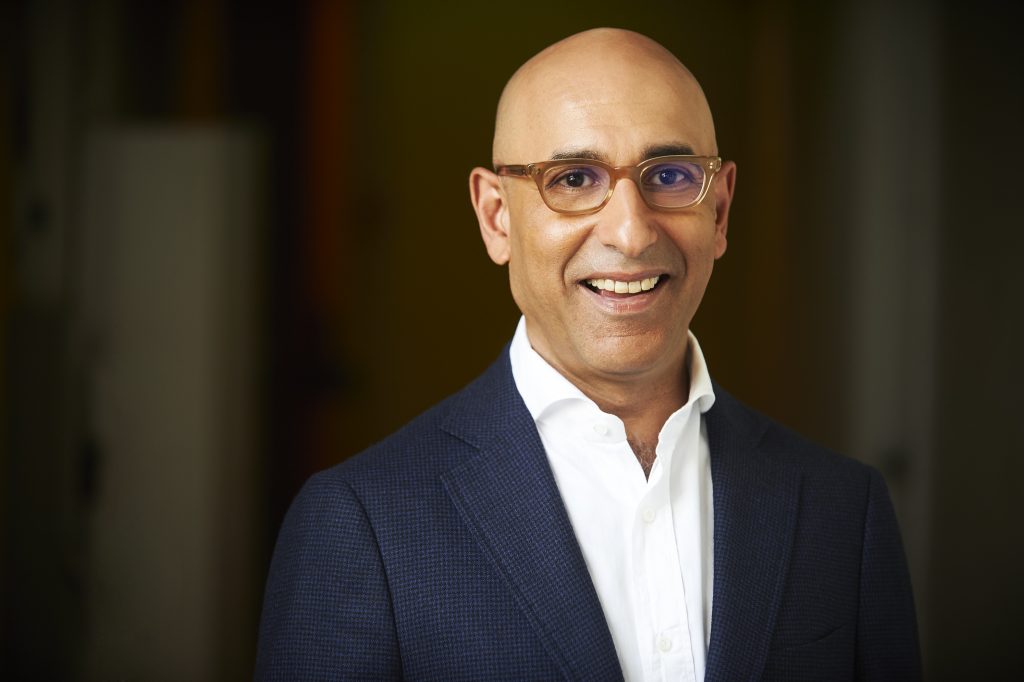 Under the partnership, Espresso will be RBC’s preferred venture debt partner, serving companies within its Knowledge-Based Industry Groups mandate. This group includes account managers specifically serving tech companies with a heavy focus on R&D, export-oriented, and have high-growth potential.

Speaking with BetaKit, Espresso Capital CEO Alkarim Jivraj indicated that the partnership is an opportunity to offer complementary services to Canadian tech companies. They can join into deals together, or refer each other to potential deals that would be a better fit. Jivraj stated that the formalized partnership was the logical extension of an eight-year-long close working relationship.

“Since the very beginning, we’ve had a 40 to 50 percent overlap in Espresso clients,” he said. “And so, we’ve worked together with them a lot and decided at some point, you know what, we should team up and combine to offer an even better package together.”

RBC has been increasing its activity in the startup space as of late; it recently launched its RBC Ventures arm to co-create and invest in startups, as well as an accelerator with Highline BETA. The move is another push to expand its footprint within the tech ecosystem through Espresso, which has provided non-dilutive financing to 230 companies since its launch in 2009. At the same time, Espresso can leverage its relationship with RBC, which can offer solutions beyond lending like banking and credit cards. The overall plan is to support tech companies with the right solution for each stage of their growth.

“We have the scale and breadth of experience to support tech companies looking to expand their operations and this partnership represents another way that we are delivering differentiated solutions that meet the needs of the Canadian technology sector,” said Niranjan Vivekanandan, Vice President, Strategy, Commercial Banking, at RBC.

Jivraj said that Espresso would focus on the ‘junior debt’ side – the firm’s “sweet spot” for financing are SaaS companies with $100,000 MRR to $2 million MRR. While Espresso finances startups in all industries, it’s had the most interest from the SaaS sector; recently, it launched a stand-alone SaaS lending program for companies with up to 24x MRR in growth financing.

Jivraj pointed to two technologies Espresso uses to make its lending decisions: the Espresso Credit Score, which uses AI to pick out potential borrowers most likely to succeed; and Espresso Insights, a software that aims to stop problems within a company before they get too big. Using internal data and evaluating based on the experience of the leadership team, governance, and startup culture, Jivraj said that they’ve reduced their default rate by 10x.

“It provides feedback to our borrowers like ‘hey, these are the attributes of what good companies look like, so you may want to think about, as your business grows, adding these capabilities to your business,'” Jivraj said.

While Espresso is working to support companies that scale, the firm is also scaling, having recently opened a Montreal office in addition to its Vancouver location and Toronto headquarters.

As the Canadian tech ecosystem gets more attention and momentum, there’s been an increase in not only capital, but the ways in which founders raise capital. Jivraj indicated that founders aren’t necessarily looking at venture capital as the default, as they understand the importance of maintaining control in companies, especially as they build out the culture and product in the early days.

Payso winding down P2P payments to focus on business product

Vancouver-based Payso, one of Canada’s first peer-to-peer payment services, has decided to shut down its consumer operations and focus attention on business clientele. The…