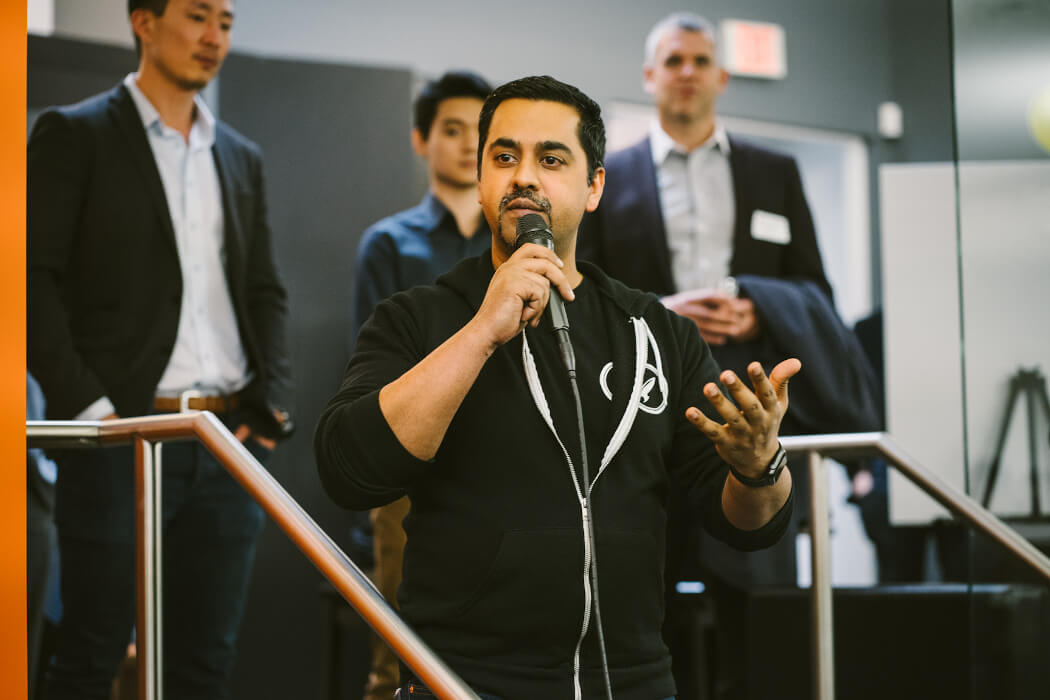 If you’re familiar with the Vancouver tech scene, then you know (or know of) today’s guest: Ray Walia.

Walia is an investor and entrepreneur, and notably one of those human lynchpins needed to hold a community together.

“This is not just at a federal or provincial level, it’s also municipal. The City of Vancouver, in my nine years, hasn’t done anything in the tech space.”

Recently, BetaKit broke the news that Ray’s Launch Academy incubator program was moving fully remote, meaning Vancouver has lost one of its longstanding physical hubs for innovation and incubation.

At the time, Walia also told us that part of the decision to downsize and take LaunchPad virtual was related to a lack of government support. On today’s episode, Ray openly shares his frustration over the lack of support he and others have received trying to build a meaningful ecosystem in Vancouver.

It’s, at times, an intense conversation, filled with excitement, optimism, and maybe a sense of foreboding. Ray Walia knows what it’s like to grind it out. He knows what Vancouver tech is on the precipice of. He knows it’s their moment to lose.

The BetaKit podcast is brought to you by Nugget.ai. Go to nugget.ai/betakit to start your 14-day free trial. Exclusively for BetaKit podcast listeners, you can register to get an additional 50 percent off for 3 months!
BetaKit · Ray Walia knows it's Vancouver tech's moment to lose

The BetaKit podcast is hosted by Douglas Soltys & Rob Kenedi. Edited by Kattie Laur. Sponsored by Nugget.ai. Produced with support from TWG.