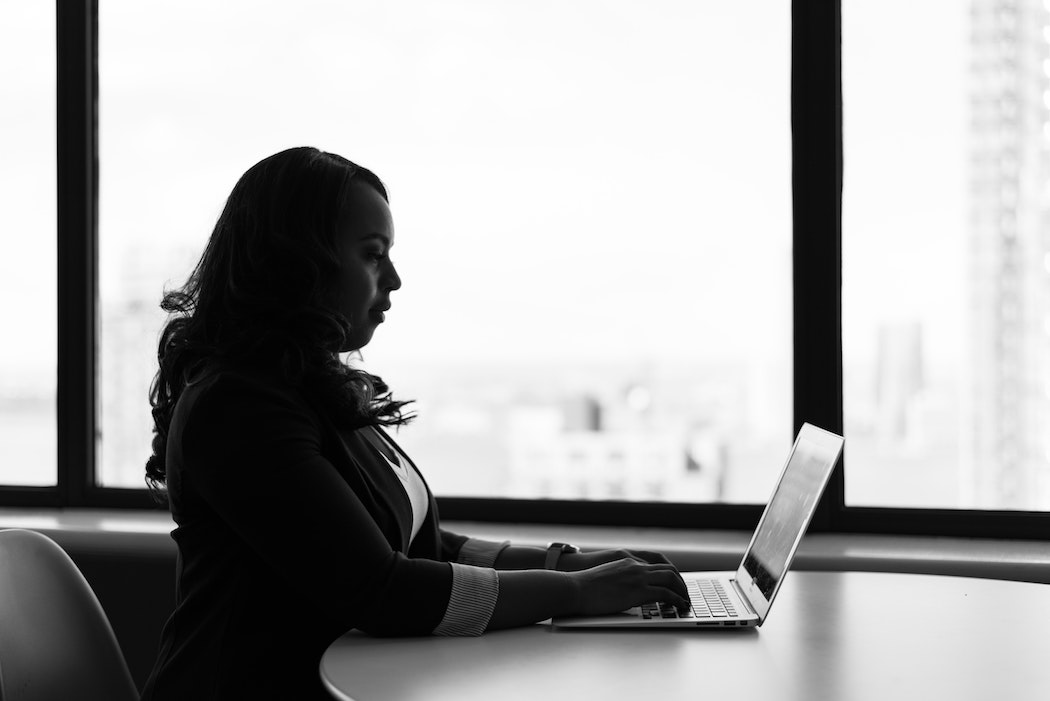 There’s a lot going on in the world right now. So why does seem like people are frozen in place? Everyone is just waiting. But for what? And how long?

“There’s this asterisk attached to everybody’s answers right now, because they reserve the right to revise them all in a week.”

The last time we had Raw Signal Group’s Melissa and Johnathan Nightingale on the podcast, it was April – right in the middle of the beginning of the pandemic. We talked about how managers at tech companies were not OK with the pressures thrust upon them. How many were lost in the fog.

Now, somehow, we’re in the middle of the summer. So what’s changed?

We had intended this episode to be a re-airing of our April conversation, with a new segment up front to discuss the evolving problems tech companies now face. We ended up recording for 35 minutes. So instead, we have a sequel to that April episode you’ll hear me reference a few times (and is still worth listening to).

What happened to the fog? What are we all waiting for? Why is there an asterisk beside any bit of good news (or any news at all)?

BetaKit · Black Swan #18: The asterisk and the wait