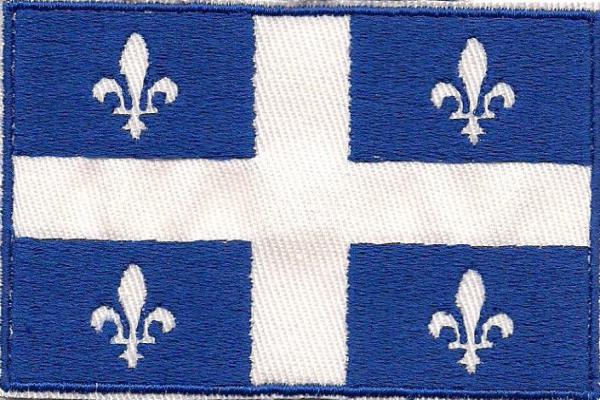 The first three quarters of 2013 has turned out to be a pretty good for Quebec in terms of venture capital being invested- in fact, the total investments stand at $541 million as of September 30. That figure hasn’t been matched in six years.

The new numbers came out this morning from a Réseau Capital report, and the $541 million exceeds the annual totals for every year from 2008 to 2012. For the first nine months of 2013, VC investments are already 35 percent higher than the $400 million invested in all of 2012.

“After experiencing an outstanding year in 2012 in terms of VC funds raised, this investment surge since the start of the year was both expected and desired,” said Réseau Capital’s Jack Chadirdjian. “It goes without saying that this performance gives our industry a big boost, but what’s important now is to maintain fundraising efforts so as to sustain the pace of investments.”

The report noted that “larger financing rounds” continued to dominate the market, reflecting a current trend. The historic $171 million transaction in Vancouver’s HootSuite, “the biggest in the annals of the Canadian market,” clearly boosted countrywide results, with $1.4 billion invested since the start of the year. The report also warned Canadians to  brace for a continuing rise in the US too, though to a lesser extent, with $20.7 billion invested thus far. The US’ numbers exceeded 2012’s totals too.

In the third quarter, Québec accounted for 23 percent of total Canadian investments but has taken the lion’s share since the start of the year, with 39 percent of investments. With $122 million invested the VC market in Québec grew by 20 percent, compared to the $102 million invested in the same period in 2012. The number of financing rounds recorded during the quarter was slightly lower, at 22, down from 27 in the corresponding period of 2012, showing just how much the size of transactions has risen in recent years, averaging $5.5 million in the third quarter of 2013 compared to $3.8 million a year earlier and $2.9 million in the same quarter of 2011.

Interestingly, foreign VC funds played a major role in Quebec investments. They injected $60 million in the third quarter of 2013, representing 49% of total investments, a considerably higher level than in the same period in 2012, when they contributed $25 million, a share equal to 28%.

“Foreign funds, whether from the U.S. or elsewhere, undoubtedly played a key role in investment activity over the last quarter,” said Chadirdjian. “This augurs well since it clearly shows the attraction exerted by Québec companies seeking financing.”

Finally, Canadian VC fundraising activity showed a major increase in the third quarter, with $308 million in new capital, compared to $42 million committed last year in the same period. Because of a relatively modest performance in the first two quarters, fundraising lags by 34 percent in the year to date in comparison with 2012, with a total of $990 million against $1.5 billion in 2012. Québec can boast of having garnered 46% of new commitments in the latest quarter.