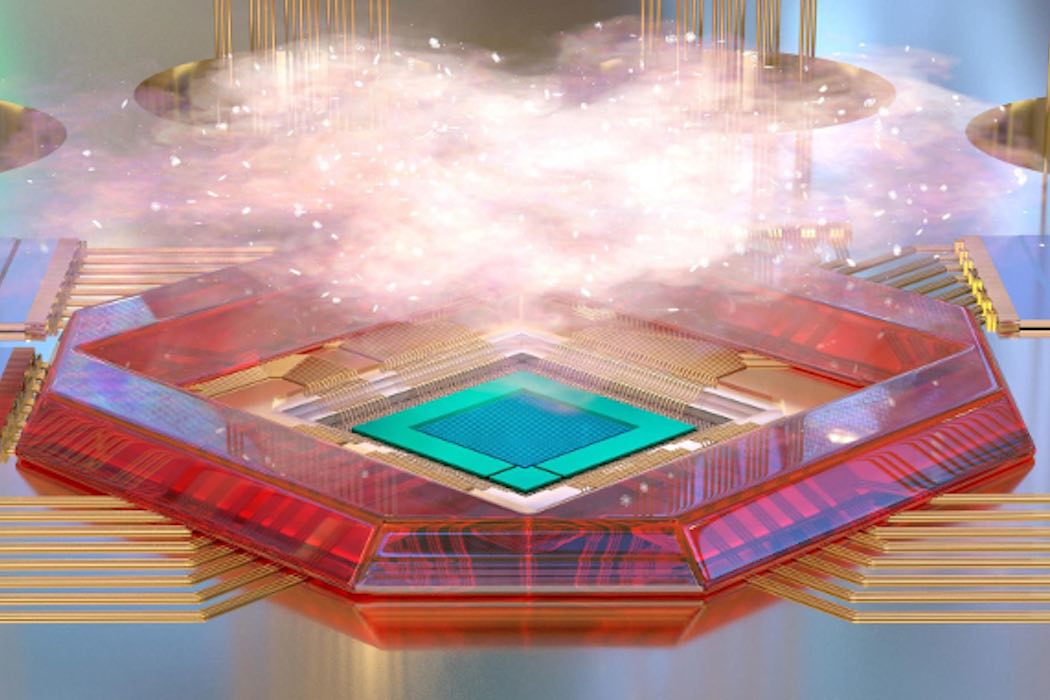 The Quantum Algorithms Institute (QAI) is calling for new corporate partners that are interested in incorporating quantum-enabled technologies within their businesses.

Headquartered in Burnaby, British Columbia’s Simon Fraser University, the QAI announced September 2 that it is looking for BC companies that want to explore potential applications of quantum computing in structured, chemical, and software engineering.

The QAI plans to make available its more than 50 quantum experts as well as university students and graduates at various levels of education and expertise.

“What we want to teach our corporate partners is that the work flow required for utilizing them [quantum computers] is different from the software engineering workflow today.”

The QAI hopes BC-based companies in engineering and other related sectors will collaborate with them on quantum computing applications. The institute said participation in the initial stage of integrating industry into the BC quantum ecosystem would come at “minimal expense” to participating companies.

QAI is an industry, academic, and government collaboration aiming to grow the applied quantum computing ecosystem in British Columbia and elsewhere in Canada.

Founded in 2020 through a $17 million CAD investment by the government of British Columbia, QAI’s mission is to develop a pipeline of talent in quantum information sciences for BC, and to facilitate quantum research partnerships addressing real-world challenges in the public and private sectors.

The QAI also supports the commercialization of quantum technology through co-developing quantum applications with industry partners.

Marjan Bagheri, director of operations and engagement at QAI, told BetaKit that the institute is unique in that it unites university researchers, startups, and big technology corporations to cultivate BC’s quantum ecosystem.

“Industry and academia are not necessarily very aligned. We speak different languages,” Bagheri said. “What we’re trying to do with QAI is bring them together and connect our researchers, through the amazing scientific research they’re doing, to actually solve those real world problems in industry.”

Brad Lackey, a senior quantum researcher at Microsoft and chair of the QAI board of directors, noted that the first part of QAI’s mission is showing industry what will be capable with quantum computing, and what changes to their work flows will be necessary to achieve those capabilities.

“What we want to teach our corporate partners is that the work flow required for utilizing them [quantum computers] is different from the software engineering workflow today,” Lackey said.

As it seeks out new partnerships, QAI gave a glimpse of what’s to come with the announcement on August 31 that it is partnering with qBraid, a quantum computing company based in Hanover, New Hampshire. QAI plans to use qBraid’s cloud-based quantum computing platform for developing quantum software and training the next generation of quantum software developers, at scale.

The qBraid-learn platform allows anyone with no prior experience to run their first quantum computing program in under two minutes. Professors from QAI-affiliated universities can effortlessly provide interactive educational resources to their students bypassing the usual drudgery of setting up development environments or sharing source code.

The qBraid platform is operating system agnostic, which means that the students need only a web browser to access the platform and easily gain access to all of the industry-leading quantum software currently available.

Under the current partnership, QAI researchers will be the first to gain access to qBraid’s upcoming qBraid-SDK, enabling researchers to write quantum code for various quantum hardware and software through a unified interface.

The QAI’s call for partners comes as the Canadian government carries out consultations on a national quantum strategy. Budget 2021 commitment $360 million towards the strategy’s launch.

From 2009 to 2020, the Canadian government has invested more than $1 billion in quantum research and science, mainly through competitive granting agency programs.

BC is home to several startups and organizations specializing in quantum research and products, such as 1QBit and D-Wave, as well as tech giants like Microsoft and IBM.

ideaBOOST, the Canadian Film Centre’s (CFC) “business accelerator with a difference” has announced 11 shortlisted candidates for its third cohort of entertainment technology startups….