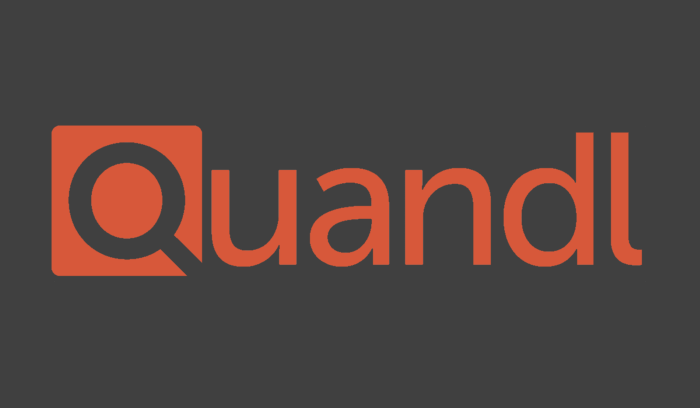 Quandl, which provides alternative datasets alongside financial and economic data for investment professionals, announced a raise of $12 million in Series B financing led by Nexus Venture Partners. August Capital, which led Quandl’s Series A financing, also participated in the round.

Quandl will use the funding to expand its coverage of alternative data, which offers predictive insights for capital markets, but has not been previously used in the finance industry. Naren Gupta, founder of Nexus Venture Partners, has joined Quandl’s board of directors.

“Alternative data is about to explode. We believe that it will be the primary driver of active investment performance over the next decade,” said Quandl founder and CEO Tammer Kamel. “This investment furthers our mission of productizing the alternative data that matters – whether it’s consumer behaviour, business intelligence, or industrial metrics. Our team of quantitative analysts, data scientists and data engineers is uniquely equipped to identify, analyze, and extract alpha from raw data.”