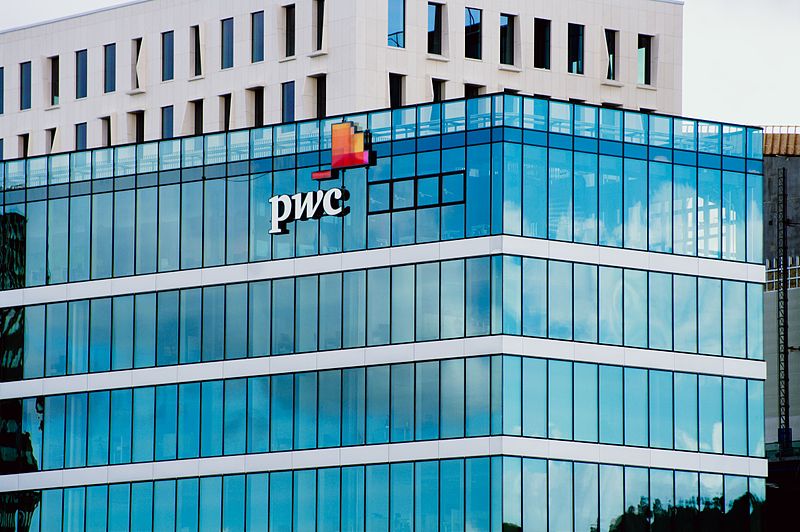 According to a recent quarterly survey by PricewaterhouseCoopers (PwC), new issues from companies in the consumer and technology sectors were essential to the improvement in the second quarter market for initial public offerings in Canada.

More than $827 million in new equity was raised from eight issues across all Canadian exchanges in the second quarter, including six IPOs on the TSX with a value of more than $823 million.

The total was off from the $2.1 billion raised in seven IPOs in the same quarter last year but up from the $624 million from five new issues in the first quarter of 2015.

“Issues like Shopify and Stingray Digital Group certainly attracted a lot of attention in the last quarter,” said Dean Braunsteiner, the national IPO leader at PwC. “A surge of activity from the tech sector has been anticipated for some time. But the market for all new issues – including the ones we see coming in the next quarter – shows a balance among sectors that responds to investor demand for mature companies.”

A number of developments from the first half of 2015 are noteworthy, Braunsteiner said, pointing to the successful offering of special-purpose investment companies focused on startups as a significant addition to the financing options for new enterprises.

He added that the early signs of private equity firms bringing companies to the public equity market are a particular trend to watch, and mentioned that the IPO of tech companies that used to be bought by larger U.S. tech firms before they could go public may encourage more mid-stage firms in that sector to look at the IPO market.

PwC Canada, which provides industry-focused assurance, advisory and tax services for businesses, has conducted its survey of the IPO market for the past 10 years.

Kitchener-based Bridgit, offering a project management platform for construction businesses, has received a $750,000 investment from the federal government through FedDev Ontario. “This project…