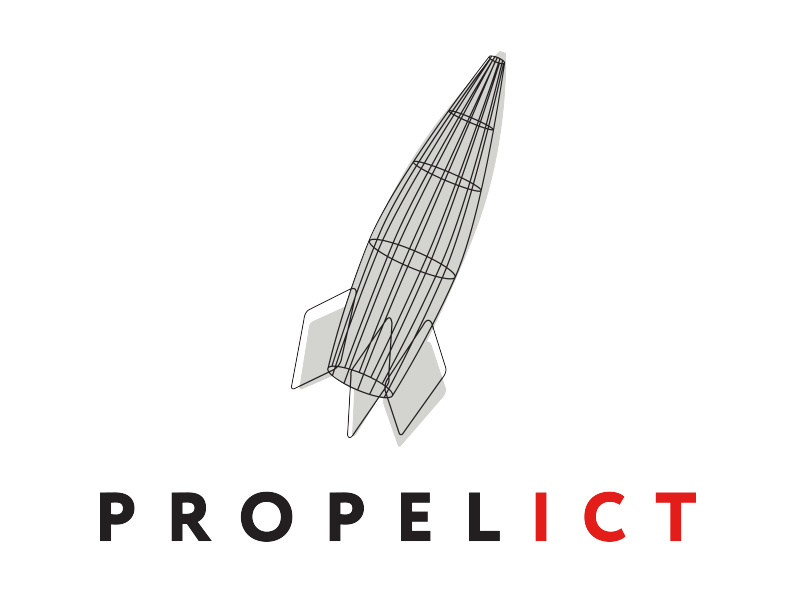 Moncton-based Propel ICT, a startup accelerator for Atlantic Canada companies, has announced the 23 companies selected for its next round of intensive accelerator programs.

The programs, Launch and Build, run for 12 weeks and support startups in different stages. Launch is designed to help entrepreneurs in the early stages of starting a technology-driven business, and focuses is on building and testing a minimum viable product (MVP) and signing on early customers.

The Build program is designed for later stage companies who are ready to scale their business nationally and internationally.

In January, Propel announced the launch of its six-month Growth program, which is customized to meet the needs of companies in the growth stage. The accelerator also announced Amplify, a one-day event that will allow startups and business owners to learn from global growth marketing experts.

The companies for the Spring 2017 cohorts include:

H|T: The Healthtech Times – Apple and Google team up to fight COVID-19