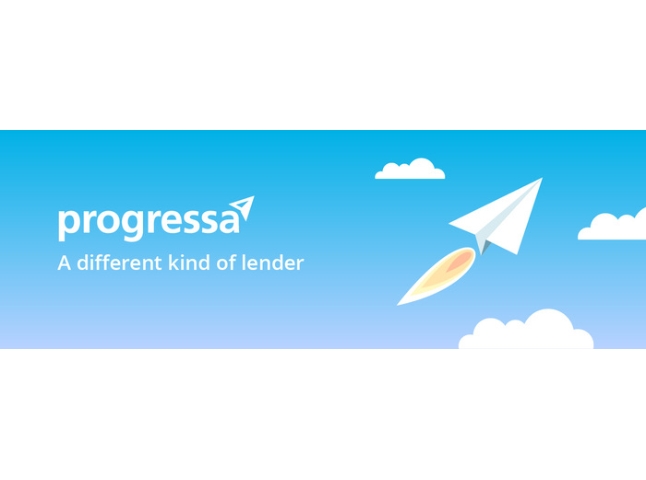 The funding will be used to bring Progressa from its 25 to 50 employees by the end of the year, while also growing its lending platform. “There is an immense opportunity today to serve under-banked Canadians, and the progressa team has demonstrated that they can execute on that opportunity,” said Hashem Aboulhosn, who works with with Conconi Growth Partners. “This financing will give them the capital to continue their rapid growth and become a major player in the online lending space.”

At the same time, the Vancouver-based company also announced a new marketplace platform investor platform at the beginning of next year, which will allow buyers to purchase loans. “We are excited to be working with these exceptional partners as they are well versed in the alternative lending space and more importantly believe and support our socially responsible lending approach,” said Progressa CEO Ali Pourdad.

The company says this will make it Canada’s first solely sub-prime or near-prime focused P2P lender. “By making this asset class available to investors, we’re able to provide attractive yields in today’s low-interest rate environment, while simultaneously opening up credit to Canadians that lack access to it,” said chariman David Gens.

Joist’s former employees share their side of the story