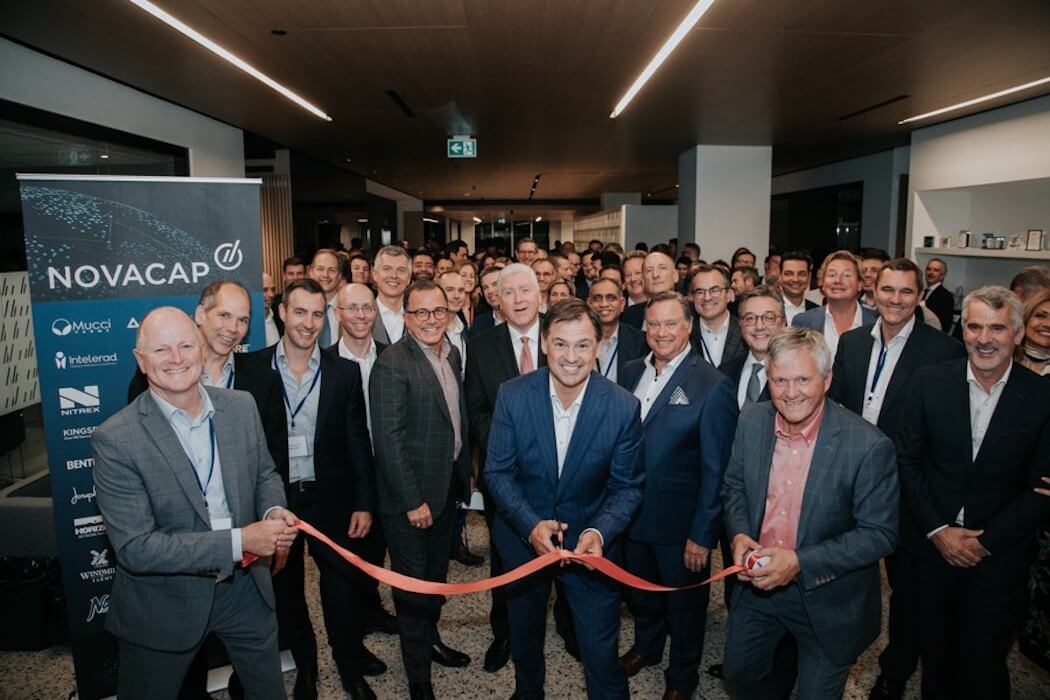 Leading Canadian private equity firm Novacap has closed its latest fund with $1.865 billion USD ($2.37 billion CAD). This marks the largest fund to date for the firm based out of Brossard, Québec.

The fund is entitled Novacap TMT VI. According to Novacap it was “significantly” oversubscribed, exceeding its target of $1 billion USD. The fund is more than double that of the $940 million Novacap raised in 2019.

The TMT fund, which stands for technology, media and telecommunications, will make growth investments in profitable technology businesses. Sectors of interest for Novacap include software, business services, internet infrastructure, and e-commerce, including solutions in the energy and healthcare markets specifically.

The closing of the fund comes off of Novacap’s recent success with Nuvei, which went public last year and became the largest tech IPO in Canada. As reported by The Globe and Mail, Novacap bought its stake in Nuvei for less than $300 million, an investment that is now worth more than $2.7 billion.

Investors in Novacap’s TMT VI included “significant commitments” from the Novacap partners, employees, and Novacap’s Executive Fund. The firm noted that “virtually all” investors in the firm’s TMT V, raised in 2017, committed to TMT VI. The recent fund included new investors from the United States, Europe, Asia and the Middle East. Novacap did not disclose the investors, but noted they include sovereign wealth funds, public and corporate pension plans, insurance companies, endowments and foundations, family offices and advisory firms. More than 70 percent of backers are from outside Canada, an increase from about half in Novacao’s last fund, The Globe reported.

According to The Globe, Novacap plans to invest in 10 to 12 companies, with a focus on Canada. The firm is targeting companies with between $30 million to $500 million in sales, with values of up to $300 million.