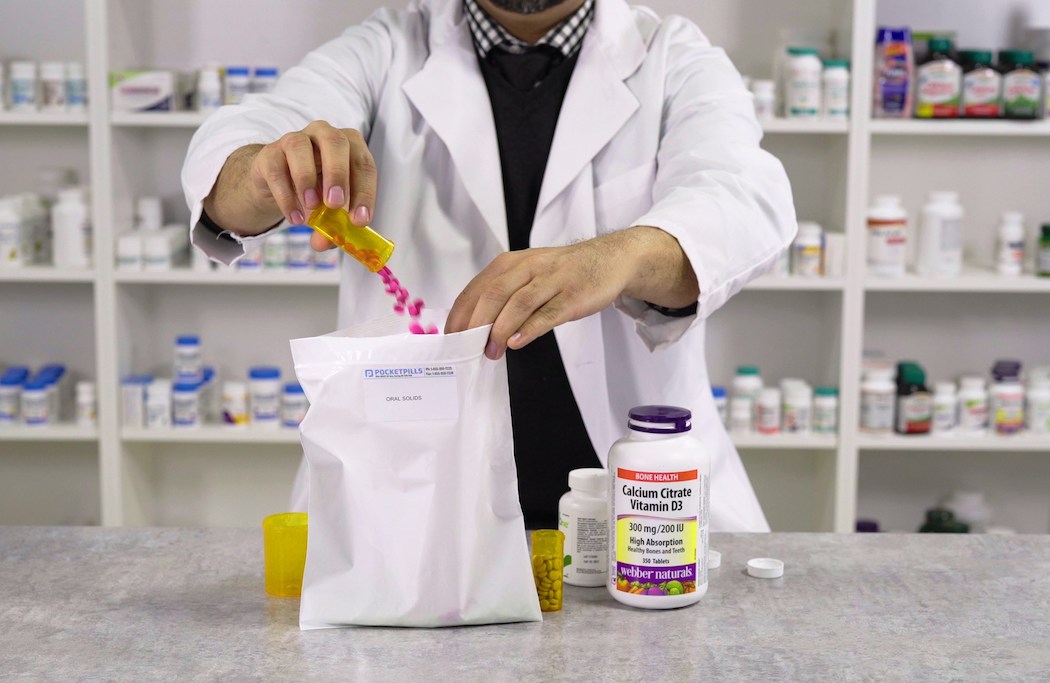 PocketPills, a Surrey, British Columbia-based digital pharmacy startup, has closed a $30 million CAD Series B round of funding.

The all-equity round was led by Telus Ventures, with participation from previous investor WaterBridge Ventures and undisclosed large family offices. The company did not respond by time of publication to details about the currency of the financing, equity to debt breakdown of the round or whether any secondary capital was involved.

The startup claimed to see increased growth due to COVID-19, as patients opted for contactless solutions.

Founded in 2018, PocketPill’s platform allows patients to fill and manage prescription medications online, keep a record of their medication history, and find the cost of a prescription before they fill it. The startup uses artificial intelligence (AI) to predict instances of new diseases by using data, such as dates of prescription refills and patient consultations.

The Series B round follows a busy year for PocketPills, which raised its Series A round in February 2020, expanded to new provinces, and forged a number of industry partnerships. The startup claimed to see increased traction at the onset of the COVID-19 pandemic, as many patients opted for virtual consultations and contactless prescription refills.

Since the onset of the pandemic, the demand for virtual healthcare has led to scaling opportunities for many Canadian healthtech startups. In recent months, companies like Maple and Inkblot Therapy claim to have seen notable growth in partnerships and corporate client sign-ups, respectively, since the crisis began.

Last year, PocketPills claimed between February to April, its platform usage tripled. Since that time, the company claims it has grown its revenue and customer base five-fold. The platform is currently used by 300,000 users.

PocketPills also launched partnerships with a handful of benefits providers, including Benefits by Design (BBD) and myHSA. Both of those partnerships were aimed to offer new advisor and employer clients access to the PocketPills platform. In a recent statement, the company noted that having strong relationships with insurers, brokers, and administrators helps control the costs of medication for users.

The new funds will also go toward broadening PocketPill’s product offering by improving the startup’s pharmacy automation technology so it can offer nationwide, same-day delivery. PocketPills already offers APIs for any pharmacy that wants to integrate with the platform.

Toronto and Florida-based FinTech company PitchPoint Solutions has secured $4.5 million in financing from CIBC Innovation Banking for its software service, which aims to…