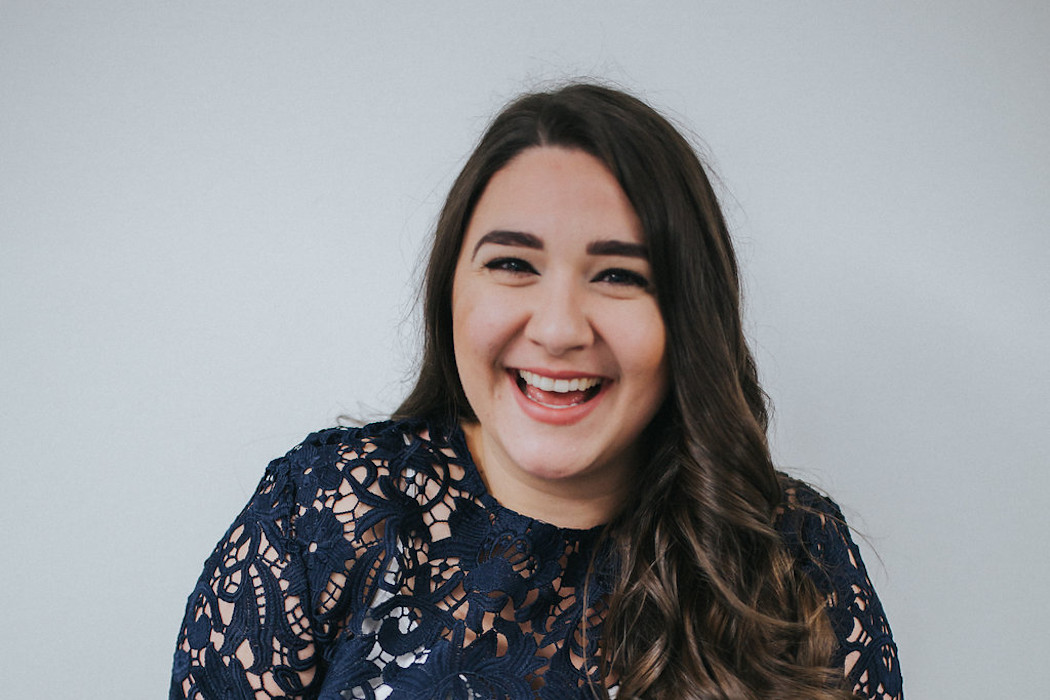 Vancouver-based FinTech software startup Pocketed, which offers a platform that helps businesses find and apply for grants and tax credits, has raised $1 million CAD to fuel its expansion into the United States (US).

Since launching its platform in February, the startup has generated significant traction among Canadian companies seeking non-dilutive capital to fuel their growth. Now, Pocketed CEO and co-founder Brianna Blaney told BetaKit the firm is ready to start scaling and expand into the US.

“It’s just been kind of a rocketship the whole way along.”
Brianna Blaney, Pocketed

“When we made the decision to raise this round, it was very early in our journey, but our traction that was happening has been so different from anything else I’ve ever experienced that we definitely felt it was the right time,” said Blaney in an interview. “It’s just been kind of a rocketship the whole way along.”

The startup’s all-equity seed round, which closed in September, was led by Vancouver’s WUTIF Capital, and saw participation from over a dozen investors, including Hustle Fund, Women’s Equity Lab, and New Avenue Capital. Blaney said the round, which represents Pocketed’s first venture financing to date, was oversubscribed, adding that the startup initially set out to raise $750,000, but opted to secure more funding following strong investor interest.

Founded in 2020 by Blaney and CTO Aria Hahn, Pocketed aims to help eliminate financial barriers for entrepreneurs through its platform, which connects businesses to eligible grants and tax credits, and helps them apply for these opportunities through its marketplace.

“My co-founder Aria and I have both built businesses before,” said Blaney. “We both built independently, and we actually also built together. Both of us have always bootstrapped, so making the decision to raise an equity round was something that we took very seriously.”

Blaney’s other ventures include Envol Strategies, a Vancouver-based human resources firm she founded, for which she currently serves as managing partner. Prior to Pocketed, Blaney and Hahn’s focus was on developing DeepND, a predictive hiring and retention platform for restaurants. Last year, the startup had pilots running in Canada and the United States, but then COVID-19 hit.

“We were sitting on my couch, drinking wine, eating pizza in September of 2020 when we had that awkward, hard conversation of, we know that we love what we’ve built, but the timing just isn’t right,” said Blaney.

As a result, the pair stopped actively building DeepND and shifted its focus to a new venture. Since then, Blaney said they’ve been approached a couple of times to exit DeepND’s intellectual property (IP), but haven’t bitten yet.

Initially, Blaney and Hahn leveraged grant funding to build Pocketed. “We very much are a living example of the power of non-diluted funding,” said Blaney. Now, the startup aims to help other companies access grants.

“It’s not a secret that funding and access to capital is one of the leading barriers to entrepreneurship and innovation,” said Blaney.

To date, the startup claims it has helped over 2,000 small-to-medium-sized businesses secure over $10 million in grant funding.

Pocketed’s core product, which it launched in February, is a grant, tax credit, business incentive-matching platform. However, Pocketed soon realized that although letting businesses know which grants they were eligible for was important, companies also needed help figuring out how to apply for them.

To address this issue, the startup built out a marketplace, which it rolled out over the past few months, that connects companies to a variety of support services including grant writers, financial lenders, and legal teams, to help ensure business applications through its platform were successful.

Pocketed is free to use—the startup monetizes its platform through premium tiers with additional features, and transaction fees from its marketplace, which represent its main source of revenue.

To date, Pocketed claims it has helped over 2,000 small-to-medium-sized businesses secure over $10 million in grant funding.

The startup has inked over 60 strategic alliances with organizations like MaRS, League of Innovators, and Accelerate Okanagan, and attracted over 60 vendors to its marketplace, including Stratesol, Ayming, and Vancouver-based Boast.ai, which aims to help startups access research and development (R&D) tax credits.

Pocketed currently serves businesses across Canada and in the US through a pilot program it is executing in partnership with fellow Canadian FinTech firm Clearco, which offers a suite of non-dilutive performance financing products to e-commerce, mobile app, and SaaS companies.

In terms of its US expansion plans, the startup intends to focus on e-commerce and other technology companies to start, with an eye towards places with a strong presence in these areas like Massachusetts and California, before expanding to other sectors and geographies.

To support these plans, Pocketed has added six employees since its round closed, bringing its headcount to 14, with plans to add two more in the near future.