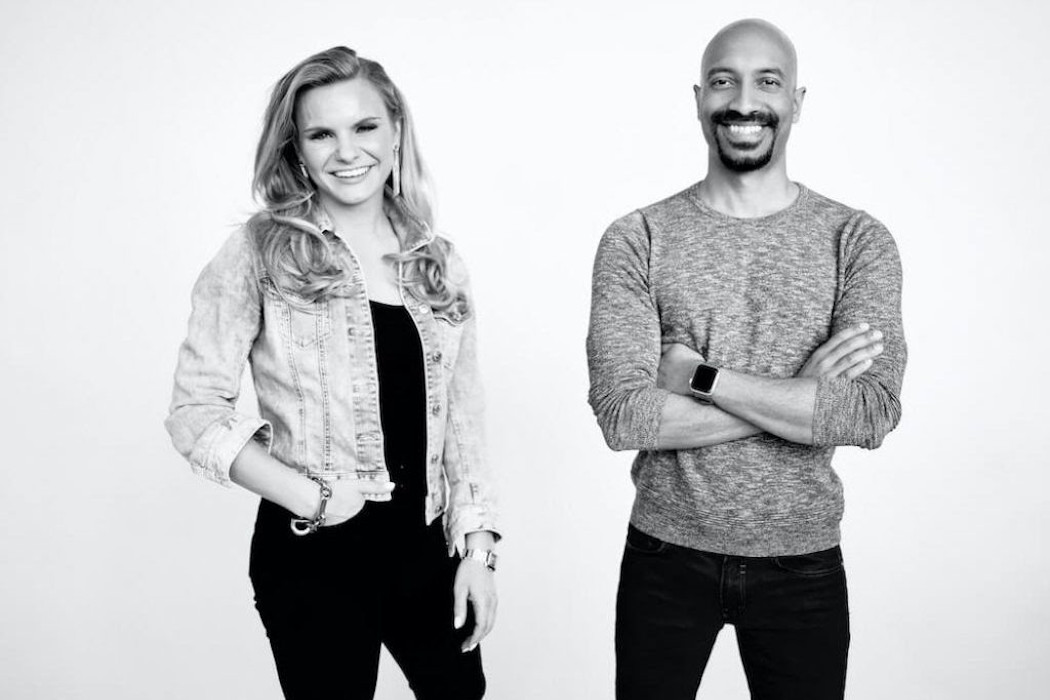 Clearco has officially expanded to Australia, its fourth international market to date, as the Toronto-based startup sets its sights on the Asia-Pacific region.

As part of its expansion, the FinTech firm has promised to invest up to $100 million AUD ($92 million CAD) in e-commerce, mobile app, and SaaS businesses in Australia. To lead these efforts, Clearco has hired former Google director and Limepay co-founder Dan Peters as managing director of its Australian operations.

”[Australia has] had a great e-commerce environment that we largely believe has been underfunded,” said Michele Romanow.

The move to Australia is a strategic advance into the Asia-Pacific region, which Clearco considers an important part of its broader international expansion strategy. In an interview, Clearco co-founder and President Michele Romanow cited the strength and recent growth of Australia’s startup ecosystem and e-commerce sector as driving factors behind the company’s decision to expand to the country.

“There’s a couple of key things about the market,” Romanow told BetaKit. “First of all, Australia is going through an incredible moment between having so much funding in their startup ecosystem, and having the success of companies like Afterpay and Canva that have done incredibly well. And they’ve had a great e-commerce environment that we largely believe has been underfunded.”

The company also provides non-capital products like partnership recommendation, valuation, and acquisition-finding tools, which it has rolled out as part of its push “beyond capital” to provide full-stack founder support.

2021 has been a busy year for Clearco. In April, the startup rebranded from Clearbanc and secured $100 million USD in equity financing as part of its Series C round, which saw the company gain unicorn status at a reported valuation of close to $2 billion.

In June, Clearco partnered with Caravan to launch a new $50 million USD fund to finance celebrity-backed companies. In July, less than three months after closing its Series C round, Clearco secured $215 million in equity funding led by Softbank to support its goal of becoming a global company.

Clearco currently has operations in Canada, the United States, the United Kingdom, the Netherlands, and Australia, with plans to expand to other European markets by the end of the year. Clearco added Ruma Bose as chief growth officer in June to lead its international growth strategy, which also involves moving into the Asia-Pacific region.

“One of the reasons that Australian e-commerce companies have done so well is because of their proximity to Asia and their supply chains,” said Romanow. “We’re very excited to be backing that group of brands, understanding a little bit more about the region, and being able to figure out how to continue to expand in Asia from there.”

RELATED: Clearco secures $268 million CAD in round led by SoftBank

According to The Logic, the list of markets Clearco is targeting includes Singapore and Germany. Recent job listings reviewed by BetaKit indicate Clearco currently has six Israel-based engineering roles open, suggesting a move into Israel could also be on the startup’s horizon.

“It’s been a crazy year of expansion, and we’re over 500 employees right now,” said Romanow. “We’re very excited to expand around the world and back all these new founders.”

For now, the company is set on expanding its presence in Australia, which features a startup ecosystem that has seen major success stories in recent months, from the likes of Surry Hills-based Canva and Melbourne-based Afterpay. At the beginning of August, American FinTech giant Square announced plans to acquire Melbourne-based buy now, pay later Afterpay for $29 billion USD in an all-stock deal. In early September, Canva, which offers visual design software, scored $200 million in fresh funding at a $40 billion valuation.

Peters brings nearly 20 years of experience in tech to Clearco. During his early career, he co-founded Cleardocs, a legal tech solution that was later sold to Thomson Reuters in 2011. Peters also previously served in a variety of roles for Google, including as director of strategic partnerships, director of retail, tech, and telco sales, and head of business development for Australia and New Zealand.

“Clearco is an incredibly innovative and disruptive alternative for founder funding—and so I think my background as both a former founder of a payments fintech leader, and long-time senior exec at Google since their earliest days in the Australian market, meant that I am well-placed to launch the brand here,” Peters told BetaKit.

In 2020, Peters co-founded Australian payments platform Limepay, serving as its chief revenue officer until May of this year, when he left Limepay for undisclosed reasons. Clearco has tasked Peters with building out a 20-person team in Australia by the end of this year.

“Dan Peters is both an entrepreneur and a founder, which we think is incredibly important to understand our founders and entrepreneurs,” said Romanow.