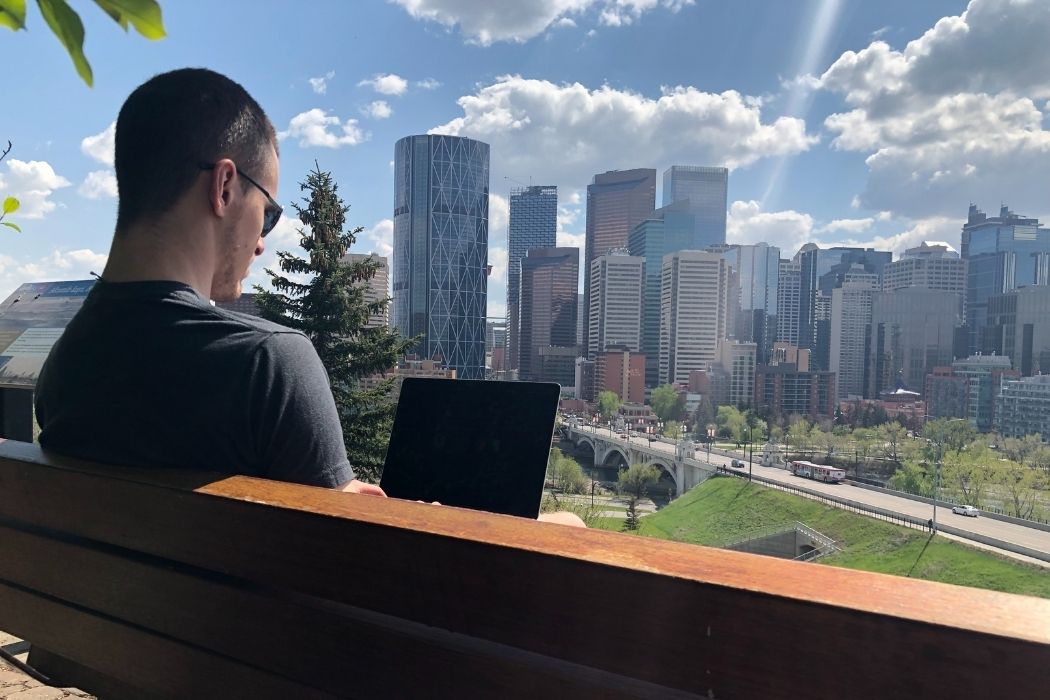 Alberta Innovates is making good on its promise in March to attract business accelerators to vault the province’s promising startups and small and medium technology companies through scaleup and growth faster.

“Plug and Play will connect some of Alberta’s best startups with international corporations to bring new technologies to market faster.”

Plug and Play, the Silicon Valley-headquartered innovation hub, early-stage investor, and accelerator, is establishing Plug and Play Alberta with a main office in Calgary, and a satellite office in Edmonton.

Opportunity Calgary Investment Fund (OCIF) selected Plug and Play for $7 million of support following a request for proposals for business incubators and accelerators in March.

Plug and Play has a network of more than 30,000 startups and 500 corporations as well as hundreds of venture capital firms, universities, and government agencies across multiple industries.

The accelerator already has a presence in Canada with an office in Mississauga, opened in 2020.

Mark Blackwell, the chair of the OCIF and general partner of Builders VC, Tweeted that he was “super excited” to announce the OCIF’s $7 million investment into Plug and Play, adding that it was a major win for the Calgary tech ecosystem.

The Government of Canada, through Prairies Economic Development Canada (PrairiesCan), has invested to expand funds available to not-for-profit business accelerators. At the municipal level, the initiative also includes OCIF and Innovate Edmonton.

The $7 million from OCIF to Plug and Play will support Calgary-based participants in the program over five years.

“Plug and Play will connect some of Alberta’s best startups with international corporations to bring new technologies to market faster,” said Laura Kilcrease, CEO, Alberta Innovates. “We are excited to be bringing the power of its global networks to Alberta to scale and grow our businesses along with our innovation system.”

Plug and Play Alberta will deliver programs in Calgary and Edmonton and bring ventures from around the world to Alberta. It will offer sector-agnostic and sector-based accelerator programs in digital health and sustainable clean resources, across the province.

The Silicon Valley accelerator will offer local companies workshops and webinars, one-on-one mentoring and coaching, investment pitch opportunities, and pilot-project facilitation. It is the 17th organization to be approved for OCIF funding overall.

The City of Calgary launched the OCIF in April 2018 to support investments that spur growth and create jobs in strategic sectors identified in the economic strategy Calgary in the new economy.

The Prairie province has previously identified what it refers to as a “scaleup gap.” According to Alberta Innovates, half of all startups survive over five years, but only 0.1 percent of the small firms become midsized, and of the midsized only two percent become large.

The agency maintains that selected accelerators will help diversify Alberta’s economy by supporting entrepreneurship and innovation in new technology areas that will create high-quality jobs throughout the province. This will contribute to 900 new junior technology firms, 20,000 jobs and $5 billion in technology firm revenue in the province by 2030.

Plug and Play was one of four candidates chosen from 64 proposals submitted to Alberta Innovates after the agency issued its RFP in March.

The others are Alberta Accelerator by 500, which will be run by Mountain View, California venture capital firm 500 Global, and will nurture seed-stage tech companies in Alberta; and the Alberta Pre-Accelerator, which will focus on startup supports for founders anywhere in Alberta. The pre-accelerator will also have a focus on equity, diversity, and inclusion.

As well, a public-private consortium from Edmonton has partnered with San Francisco-based Alchemist Accelerator to provide services to ventures using artificial intelligence in the social sector.

“Each accelerator brings a unique program to Alberta to support entrepreneurs and startups at different stages in the client journey, so they will complement each other in serving the Alberta innovation ecosystem,” according to Alberta Innovates.

Photo by Austin P on Unsplash