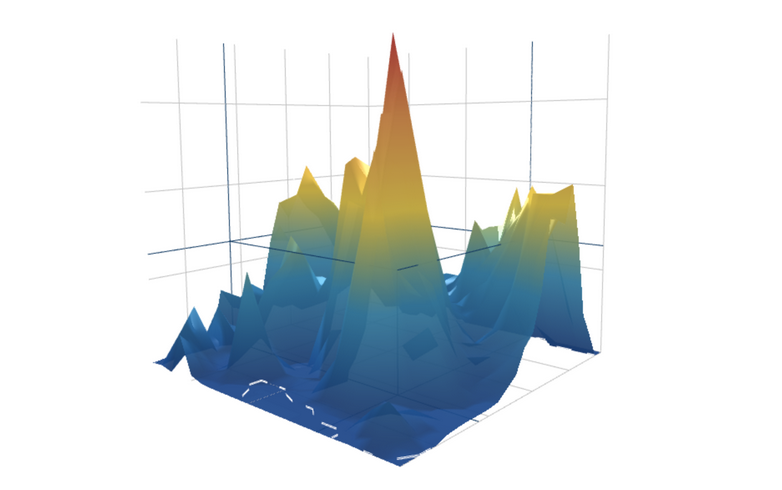 The funding comes as Plotly has found great traction for its data science platform, which combines standard social media features with tools for statistics, visualization, and data exploration. The tool is used by journalists at The Guardian, Wired, and Boston Globe, while the company’s Plotly Enterprise product has snagged notable organizations like Google, NASA, and the US Air Force.

“As early stage investors, it is our mission to identify passionate, driven, tenacious entrepreneurs on the path to building market-leading companies,” said Vijay Nagappan of MHS Capital. “After spending time with the Plotly team, speaking with their users, and delving deeply into their product offering, we believe the team at Plotly is on the path to building a very special company.”

Plotly has indicated it will use the money to scale its engineering and sales teams. The opportunity for further growth beyond its 200,000 user base seems clear, as the number of organizations working on data-driven projects has increased by 125% in the past year, according to survey data by IDG Enterprise.