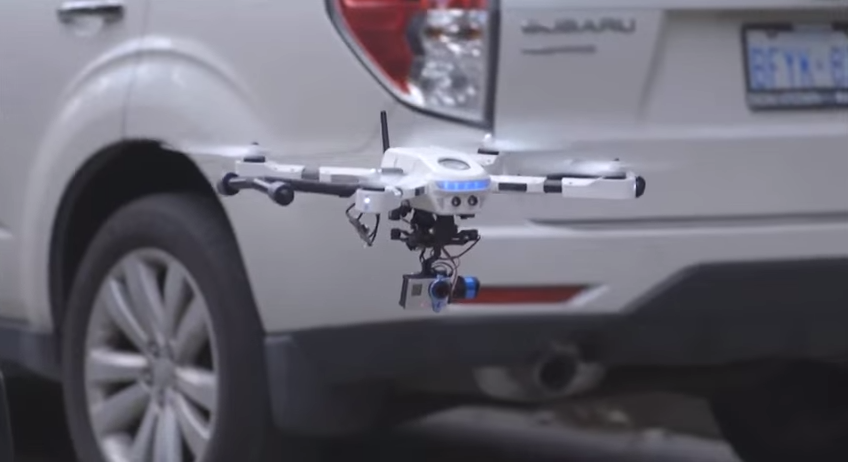 The Drones are coming. DreamQii, a robotics company out of the Digital Media Zone at Ryerson University, has successfully managed to quadruple its crowdfunding efforts on Indiegogo and raise an impressive $460,000 in one month for its PlexiDrone. In addition, the company announced that they will be not only manufacturing the drone in Canada, but have also secured a distribution agreement with Henry’s Camera and will officially be available this Spring.

DreamQii states that along with the Indiegogo money and the retail agreements bring combined sales to $1 million.

“Since we launched our crowdfunding campaign, the response from our backers has been overwhelmingly positive and we are well ahead of our sales projections,” said Klever Freire, an aeronautical engineer and co-founder and CEO of DreamQii. “We are truly grateful for the worldwide support from everyone who funded the campaign.”

Startup Culture Diaries: The least talked about, most important factor in startup success

Welcome to a new monthly series from Foko CEO Marc Gingras on the importance of building a positive company culture. In this series, Gingras…