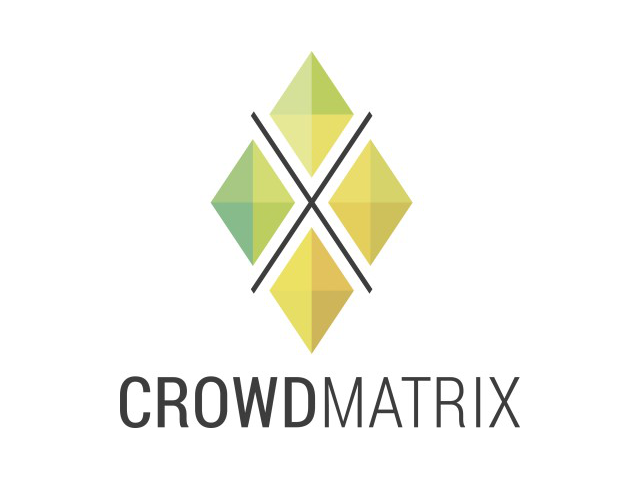 Plaza Ventures and Extreme Venture Partners are raising their next funds on equity crowdfunding platform Crowdmatrix.

“Institutional investors have long used private equity as a means to diversify their portfolios and to generate additional returns uncorrelated to the public markets,” Crowdmatrix said in a statement. “Individuals seeking the same opportunities, however, have been prevented by a lack of access or by six-figure minimum buy-ins: until now.”

Plaza Ventures is raising for its growth stage micro-fund Fund IV; the firm plans to raise $7 million to be invested in its B2B companies with at least $3 million in recurring ARR. A portion will be used towards follow-on rounds; its current portfolio companies include Q4, Miovision, FanXchange, Mobify, and PostBeyond.

EVP is raising its $10 million in its third micro-fund, and plants to invest in early stage technology companies in the Toronto-Waterloo corridor. It notes that through Crowdmatrix, individuals can invest in its allocation of up to $500,000 of EVP Fund III, with a minimum investment of $2,500.

Speaking with BetaKit, Crowdmatrix founder Rubsun Ho said that equity crowdfunding platforms are helpful for VC firms in the same way they help startups — getting more people to invest in an idea. He points to Brightspark as an example of changing trends in the VC world; Brightspark raises funds on a deal by deal basis from its pool of investors, rather than operating like a traditional VC fund.

“While a startup might be able to complete a funding round with only a handful of investors, venture capital funds – especially ones that aren’t funded primarily by institutions – will often have dozens of limited partners investing various amounts,” Ho said.

Uber has been under pressure from many politicians and taxi companies to halt its services. In April, MPP John Fraser was seeking to ban…