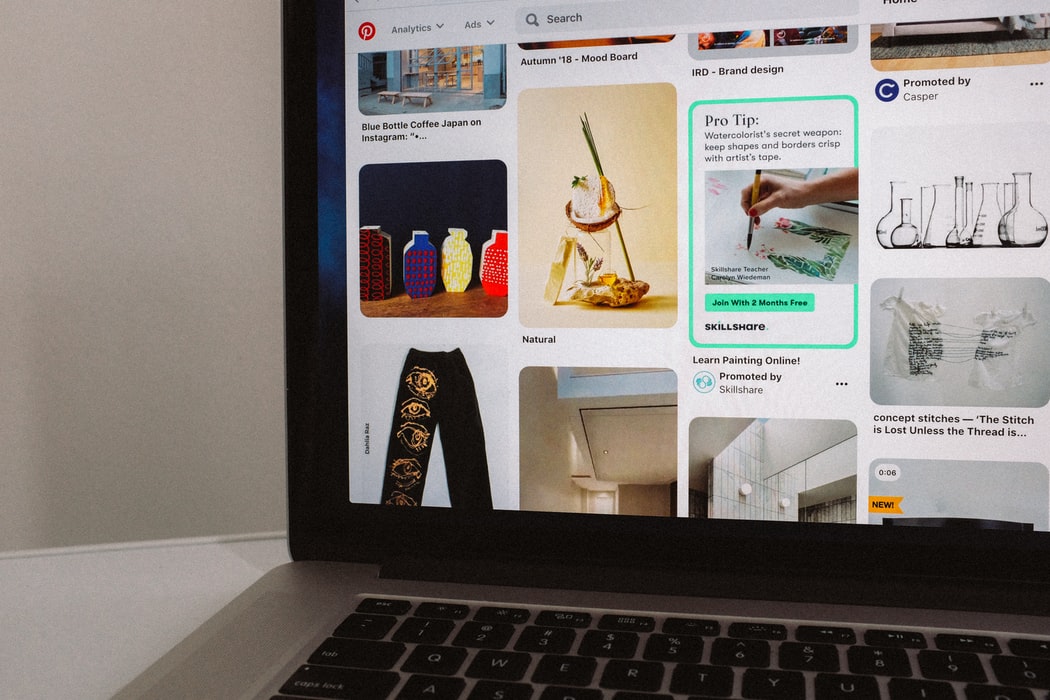 The Canadian division of image sharing and social media company Pinterest is currently searching for a new country manager as the firm looks to continue growing its Canadian presence.

The new country manager will report directly to Erin Elofson.

Earlier this year, Pinterest revealed plans to hire an additional 50 team members in Toronto across engineering, sales, insights, and marketing roles. The firm also announced it would open a new engineering hub in the city, Pinterest’s first such international location.

At the time of that announcement, Pinterest’s Canadian growth efforts were being led by Erin Elofson, who has since moved into the role of overseeing Canada, Australia, and Japan. Pinterest is now looking to find a replacement for Elofson’s former position. The new country manager will report directly to Elofson.

Pinterest opened its Toronto office in 2018. That office represented the image-sharing social media company’s first in Canada. Pinterest is one of a number of international firms that have recently sought to boost their Toronto presence, specifically to tap some of the city’s engineering talent pool.

Other international firms that have made big moves in Toronto as of late include Twitter, which, earlier this year, announced plans to launch an engineering hub of its own in Canada and hire at least 24 engineers in Toronto. Uber, HSBC, Punchh, Xero, and BFS Capital have also specifically looked to create similar kinds of hubs in the city.

Pinterest, which has 475 million monthly active users, said it saw strong user growth over the past year in Canada, as well as growth in ad spend on Pinterest for Canadian-based brands.

Pinterest is aiming to hire someone based in Canada for the country manager role, but told BetaKit it is open to remote candidates. A Pinterest spokesperson said the company is looking for a candidate with a strong background in the digital media industry, an understanding and established network in the consumer internet market in Canada, and a strong focus on “operational excellence.”