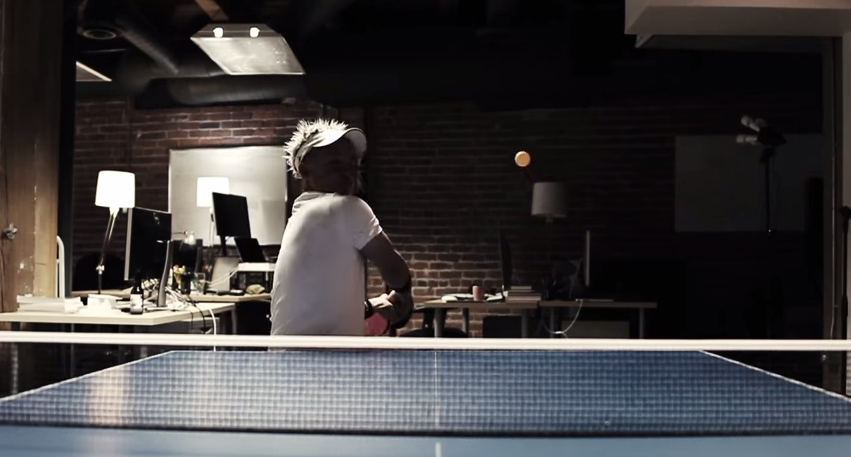 TechPong just sounds like a great time. A fundraising initiative led by Unbounce and Chimp will see a fierce competition between 16 Vancouver technology companies battle it out to raise $50,000 for Downtown Eastside charities.

Once the monies have been raised there will be “a huge ping pong tournament pitting each company team against each other.” TechPong is expecting over 400 people to be in attendance, including all the respected CEO’s of each company, and hopefully Mayor Gregor will grab his own paddle to kick things off. For those interested in witnessing greatness, tickets are available at $10 each. Or, you can also donate funds to the initiative.

Rick Perreault, CEO of Unbounce, said, “Unbounce started in Vancouver and we’re still here and growing 5 years later. Our first office was in the Downtown Eastside and it’s important to us to give back to the community now that we’re in a position to do so. TechPong is a fun way for our team and the tech sector to rally together for a good cause.”

Unlike several personalized news startups that have ended up in the deadpool in past years, startup Summify announced today that they’ve been acquired by Twitter. “Our…