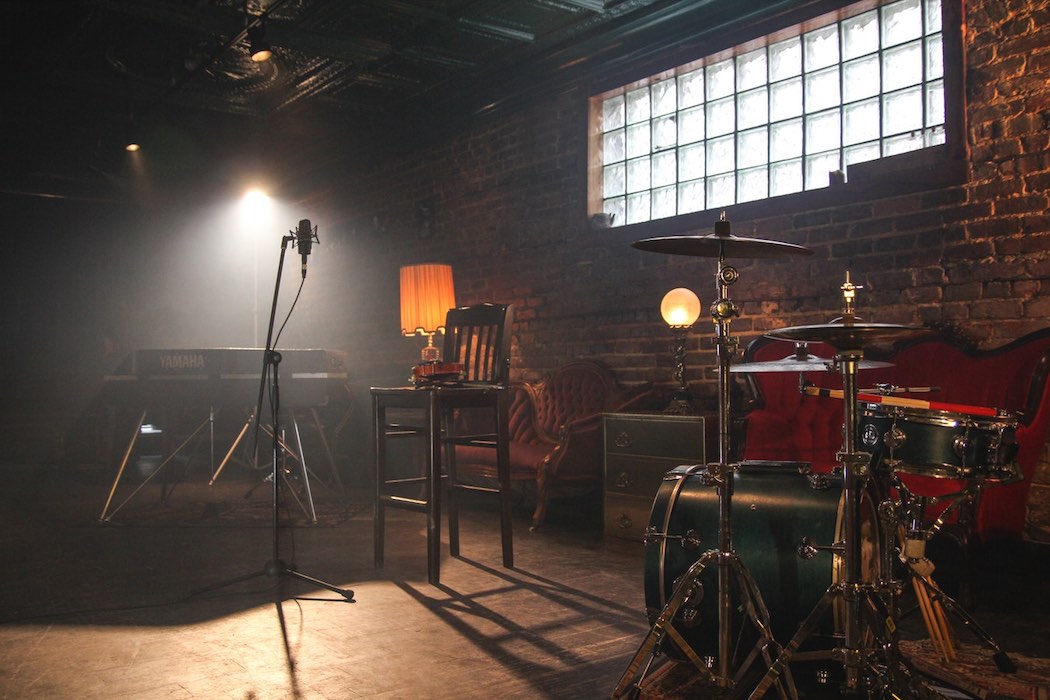 The founders aim for Side Door to be less of a tool, and more of a community for performers and hosts.

Side Door’s platform allows performers to put on live shows in people’s homes or other intimate settings through a solution that matches performers with spaces. Propel presented the award at its 2019 Demo Day in recognition of Propel founder Gerry Pond.

“In the tech world, most often what happens is that you imagine a perceived tool, then you build the tool and see if anybody likes it,” the co-founders wrote in a company blog post. “We took the longer slower approach, growing our team with people who really, really cared about solving this problem, checking in with performers, hosts and audience members at every step of the process to make sure that we were actually providing a solution that made sense.”

Side Door was dreamt up by Simpson and Dan Mangan back in 2017, two music industry professionals from Canada’s east coast and west, respectively. The founders aim for Side Door was to be less of a tool, and more of a community for performers and hosts. Simpson told Entrevestor that bookings have increased 500 percent since February, and that the company is making plans to expand into the US. The company is also looking to raise a Seed round with a target of $2.5 million.

“Side Door shows are a win for everybody,” the founders stated. “The host gains the pride of having curated something special for their community, the audience gets a unique and intimate experience, and the performer actually makes some money and has a hope in hell of winning the hearts of a dedicated audience.”

First launched this year, the Gerry Pond Sales Award will be given each year to a company in Propel’s Phase 2 program. This stage of its accelerator focuses on building a sales engine while Phase 1 of Incite focuses on validating the problem-solution fit. In addition to the award itself, Simpson was given a cash prize of $25,000 and the option of a combined investment from Innovacorp and NFIB totalling $30,000.

Pond co-founded Propel in 2003 and in 2017 was appointed to the Order of Canada. The award in his honour looks at a company’s monthly sales growth, growth in the number of customers, and the ability to push leads through the funnel in a structured way to recognize figures and companies driving innovation in sales for the Atlantic Canada region.