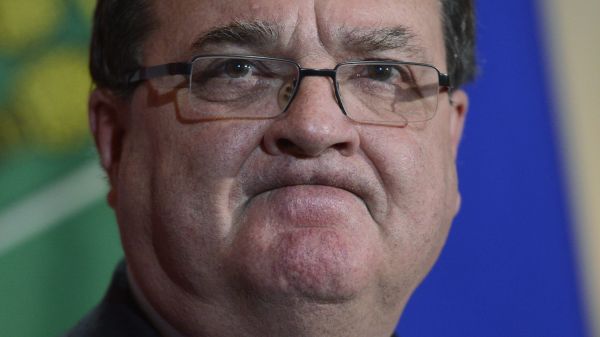 Sheridan’s proposal is meant to boost the retirement benefits for the middle class to a maximum annual benefit would increase to $23,400 from $12,150.

Today the CFIB said that such changes could have a “massive impact” on small businesses in Canada.

“CFIB’s research found that earlier proposals to increase CPP/QPP premiums would kill between 700,000 and 1.2 million person years of employment.  While we will review PEI’s proposal carefully, the hike in premiums would likely have a massive impact on small businesses and their ability to create or even retain jobs,” said the CFIB’s Dan Kelly.  “Small firms believe that the economy cannot manage a significant increase in payroll taxes – and that governments should be focusing on ensuring public sector pensions are sustainable and fair before looking at ways to hike taxes on employers and employees.”

The CFIB has led a multi-year campaign against CPP/QPP premium hikes after Canada’s finance ministers first proposed an increase in the summer of 2010.  CFIB has collected over 30,000 signed petitions from small business owners and thousands of Canadians have signed an online petition to oppose the idea over the past several months.  The Federation’s efforts are focused on the upcoming meeting of finance ministers in December, which may decide on future CPP expansion.

Not everyone would qualify for the maximum annual benefit, rather only those who earn over $102,000 per year. The increase is meant to increase the savings rates of middle-income Canadians who earn less than six figures.

“Where the real dangers lie is with the middle-income earners,” Sheridan told the Globe and Mail in an interview. “I think it should be a conversation that is had across the country.”

Federal finance minister Jim Flahery has shied away from approving such measures during an improving yet less-than-stellar economic climate in Canada. The CPP is shared between the federal and provincial governments. Moreover, reports indicate that too many Canadians aren’t saving enough for their retirement.

It’s a teeter-totter like scenario: on one hand a chunk of Canada’s aging population struggles with post-retirement savings. On the other hand, the small business community is emphasizing that a sure way to propel the nation economically is to support its smaller companies. Particularly, by not levying higher taxes on them.

Indeed, Federal Minister of State Kevin Sorenson said in a statement that CPP reforms “continue to be examined by ourselves and provincial governments, but we share the concerns of small business, employees and some provinces of increasing costs during a fragile global recovery.”