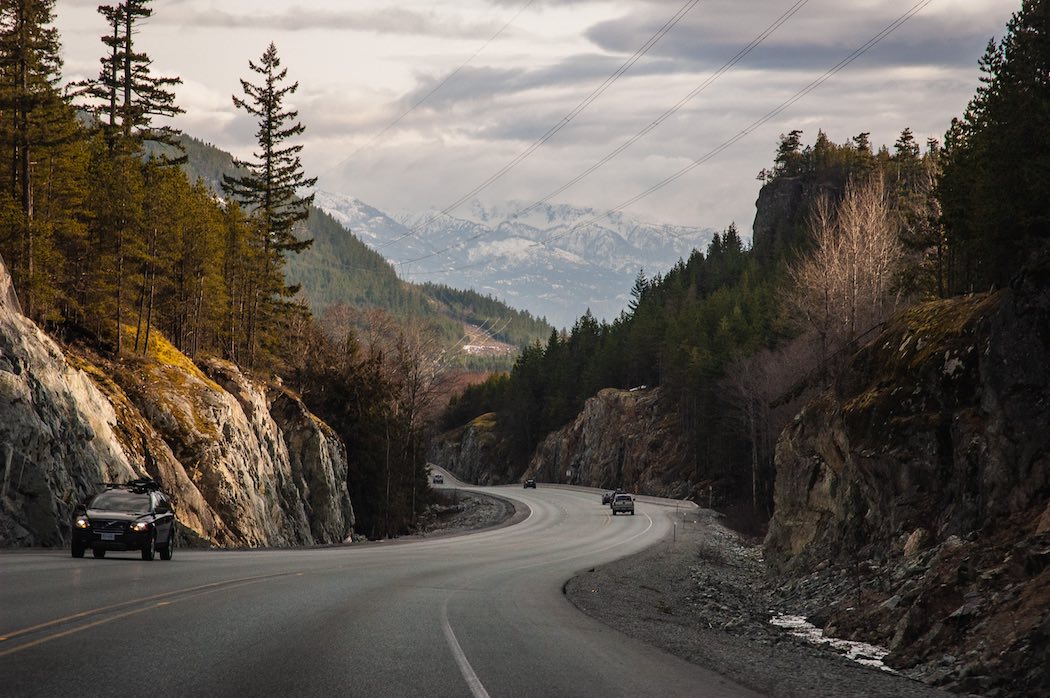 San Francisco-based Turo, which enables private car owners to rent their vehicles through its online platform, has expanded to British Columbia (BC).

Turo first launched in Ontario, Alberta, and Quebec in 2016. The peer-to-peer (P2P) car-sharing company bills itself as a flexible and affordable alternative to car ownership and traditional car rental services for users, and as a possible extra source of income for hosts.

“We are thrilled to finally be making peer-to-peer car-sharing a reality in BC.”

“We are thrilled to finally be making peer-to-peer car-sharing a reality in BC,” said Cedric Mathieu, VP and head of Turo Canada. “In other provinces, tens of thousands of car owners rely on Turo to offset the high cost of car ownership and cover the cost of car payments, maintenance, parking, and insurance.”

“Over 65,000 users have already signed up to Turo in BC with 200 vehicles already listed and available to book across the province today, signalling a strong appetite for our platform and a bright future for peer-to-peer car sharing in BC,” said Mathieu.

Turo connects hosts and users through its online interface and mobile app, which allow users to filter their searches by car make, model, and type. Like traditional car rental services, at the end of a trip, users replace gas used and meet the owner for drop-off.

Turo’s rental costs vary, as they are set by hosts, which Turo claims earn an average of $620 per month in provinces where its platform has been available for several years. According to Turo, the platform serves 850,000 members and lists 35,000 cars across Canada.

Turo provides 24/7 roadside assistance and customer support for all trips, and screens all of its users to verify their identity, age, driver’s license validity, and check for “other risk signals.”

RELATED: From ownership to sharing: The evolution of mobility in 2020 and beyond

The company also provides liability insurance for cars listed on its platform and in BC, that insurance is underwritten by the Insurance Corporation of British Columbia (ICBC). Turo said its coverage protects against physical damage up to the full value of the car, its hosts pay no deductible, and the platform’s coverage doesn’t affect their personal insurance premiums.

In response to COVID-19, Turo has installed new safety precautions for members, including “enhanced cleaning and disinfection guidelines” for hosts, contactless check-ins, and no charge cancellation policies for users.

Two of Vancouver’s biggest fleet car-sharing companies are Evo, which is owned and operated by the British Columbia Automobile Association, and Modo, a member-owned co-operative.

For the past three years, the 43Northcompetition in Buffalo, New York has invited startups from around the world to pitch for $5 million in…