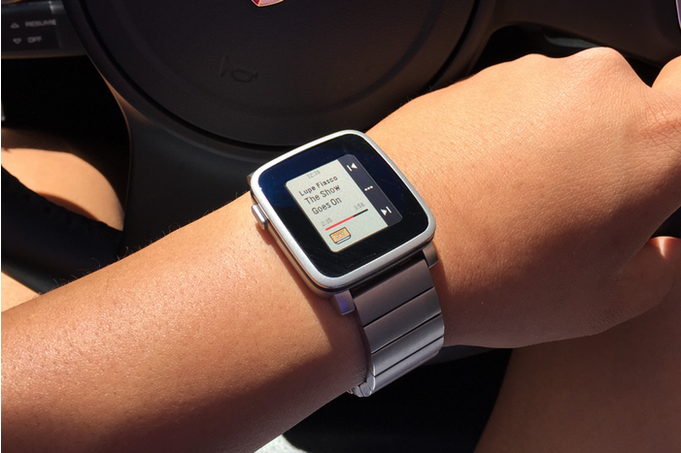 Pebble, the smartwatch that was co-founded by Canadian Eric Migicovsky, is known as one of the first devices to reach mass appeal in the wearable space. The company met instant success on Kickstarter with the first project to achieve the $10 million in funding milestone. The company later reached another pinnacle with its most recent Pebble Time smartwatch, which raised over $20 million to became the most successful Kickstarter project of all time.

Pebble has raised over $26 million from various venture capital investors, including Charles River Ventures. Sales have exceeded 400,000 units and revenues topped $60 million last year. In addition, Pebble now employs over 70, has its own app store with over 1,000 available apps, and 12,000 active developers.

During an interview last year, Migicovsky said, “When we started working on wearables six years ago, there were few players in the space and a lot of skeptics. It’s exciting to see this market grow so quickly — enabling more interesting use cases and keeping all of us laser-focused on creating the very best user experiences we can.”

Migicovsky, a UWaterloo Engineering grad, is coming back home and will be stopping by Velocity for a candid conversation on June 18th to speak about his startup experience and also “what it’s like to run a hardware company.”

Tickets are free and the experience starts at 2:00pm. In addition, Migicovsky will be giving away a few autographed Pebble smartwatches.

Related: The Pebble Story: From Velocity to Kickstarter Glory