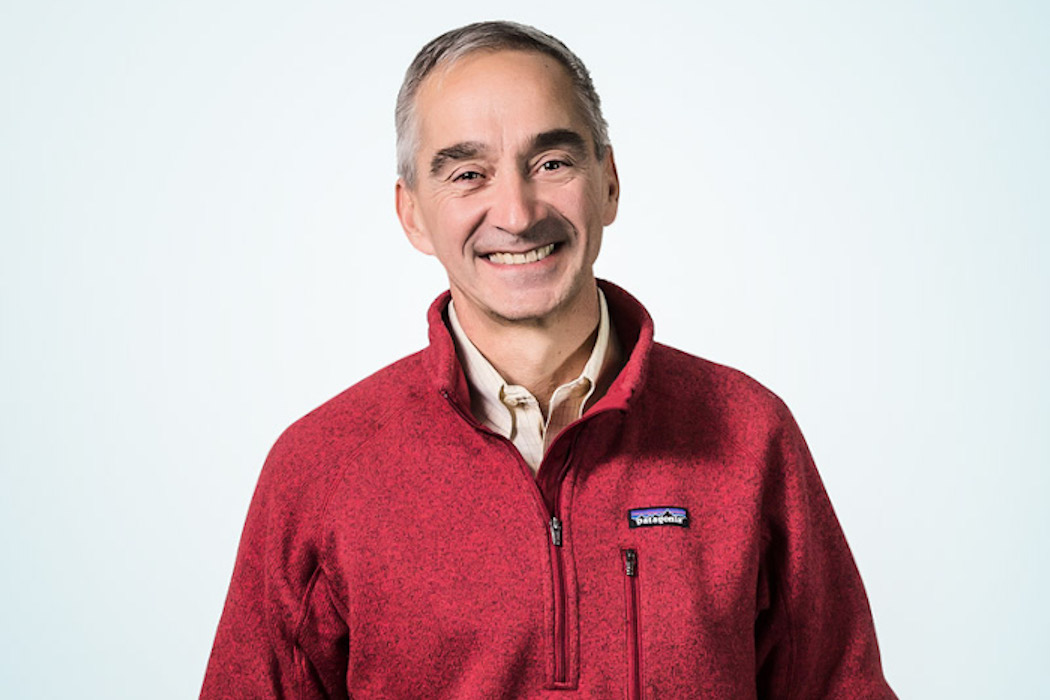 Inovia Capital partner Patrick Pichette is joining Neo4j’s board of directors after Inovia led a $66 million USD extension to the database company’s Series F round. The latter, a $325 million round that closed in June, is the largest ever raised by a private database company.

New investor Alanda Capital Management, and One Peak Partners also participated in the Series F extension, which closed in mid-October. Neo4j now claims a valuation of over $2 billion.

“Neo4j has massive opportunities ahead, but also serious work to do in order to maintain innovation, velocity, and organizational efficiency.”

Emil Eifrem, Neo4j’s co-founder and CEO, told BetaKit: “There’s no limit as to how much we can invest in the product and that moves us and the company forward. It’s a database product. There’s a huge amount we want to do with the product.”

Neo4j calls itself a graph category creator, and claims to have built a global community of hundreds and thousands of highly skilled application developers and data scientists around its technology ecosystem.

Developers and data scientists use Neo4j’s technology to build wide-ranging applications. Including solutions that can determine the price of an airline ticket in real-time. “Ninety-nine percent of all flight ticket and airfare calculations in the world use our database,” according to Eifrem.

“By the end of 2030 we think we can be the biggest database company on the planet, bigger than Oracle. That’s what we’re executing against, and we think having Patrick on board will really help accelerate us toward that goal,” Eifrem said.

Eifrem said he was introduced to Pichette at the end of June, the day after Neo4j announced its Series F round. “Honestly, the last thing I wanted to do then was talk to an investor,” Eifrem recalled.

Eifrem called Pichette’s experience in scaling companies exceptional, and said that when the two spoke Pichette rapidly understood Neo4j and its technology at a deep and sophisticated level.

Pichette is a former Google CFO. Previously, he led Sprint Canada and Bell Canada, and is currently Twitter’s chairman of the board, in addition to serving on the boards of Lightspeed and Wealthsimple, among others.

Pichette told BetaKit that Neo4j is at a juncture after mastering the enterprise space, and with its current expansion into the cloud.

“Neo4j has massive opportunities ahead, but also serious work to do in order to maintain innovation, velocity, and organizational efficiency,” Pichette said.

He noted that Steve Woods, Inovia’s CTO and a partner, will help scale Neo4j’s engineering, while Pichette plans to help management set the right objectives and key results. Inovia is also leveraging its network to help Neo4j define and fill key executive roles for its next stage of growth.

“Neo4j basically built the industry, and people are now waking up to the fact that there’s a massive opportunity, so competition is building up,” Pichette said. “We’ll be working with the company to determine how you successfully go from leading evangelizer to clear market leader in people’s minds. This will involve important prioritization decisions in terms of product development and sales and marketing.”

Inovia launched its $416 million CAD Continuity Fund I, L.P. in October, handpicking nine high-performing companies it believes will be IPO-ready within the next five years to participate in its multi-asset continuation fund. The fund followed six months after Inovia launched its second growth stage fund with $450 million USD.

In late September, Pichette and Inovia partner Chris Arsenault became directors on the board of a special purpose acquisition company, Soar Technology Acquisitions Corp. The SPAC was formed for the purpose of acquiring new technology companies.

Pichette said Inovia’s investment model at the growth stage is hands-on, so partners take board seats and actively work to grow the firms they invest in. “It was therefore very important for me to join the board, and help coach Neo4j’s senior executives into their next phase of growth,” he said.

Neo4j offers an open-source free edition of its product, as well as its enterprise solution. Journalists used the former to create a database to enable them to create the Pandora Papers, which uncovered tax havens where politicians and others sheltered their wealth.

Founded in Sweden in 2007 and now headquartered in San Mateo, California, Neo4j has raised over $500 million to date. The company has close to 1,000 customers globally. In Canada, clients include RBC, BMO, CIBC, and Manulife Financial.

According to Eifrem, the company hasn’t deviated from its original goal.

“I was at an event not long ago and pulled out the first-ever pitch deck I did for the company and the core ideas are exactly the same. We wanted to help the world make sense of data by figuring out how things are connected,” he said.

UPDATE 09/11/2021: This story has been updated based on new details shared by a spokesperson for Neo4j to note that Neo4j raised $66 million rather than the $65 million originally shared.