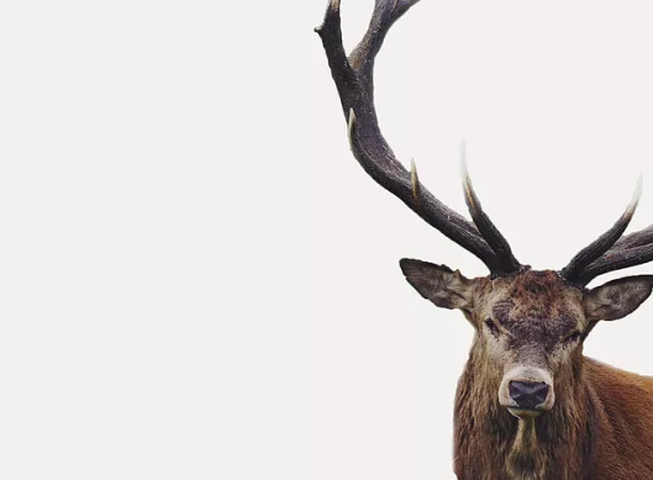 Panache Ventures has announced its newest partner in Toronto.

Prashant Matta joins Panache after over three years at OMERS Ventures, where he focused on the technology, media, and telecommunications industries. He’s also acted as a manager at Samsung’s Global Strategy Group in Seoul, where he helped develop new products and software, and advised corporate and regional executive teams.

“Prashant’s passion for early-stage ventures, especially in AR/VR, blockchain and cloud computing, are a perfect match for us.”

“Combining my passion for entrepreneurship and expertise in technology venture investments, I look forward to working with Panache’s management team, investors, and partners in building a leading venture fund from the ground up,” said Matta. “I also think that
Panache’s vast coast-to-coast network of startups, co-investors, partners and subject matter experts is hugely valuable for the Canadian startup community.”

Launched in March, Panache Ventures closed $25 million for its first fund, which is led by ex-500 Canada partners. It initially only had a presence in Montreal and Calgary. Nicolas Jacques-Bouchard, who co-founded the fund as an associate, was recently promoted to principal from associate.

“We searched extensively for someone who has an established network, as well as deal flow, portfolio management, and governance experience, yet still embodied the entrepreneurial spirit to help grow Panache into Canada’s most successful and active seed stage fund,” said Patrick Lor, managing partner at Panache Ventures and based in Calgary. “Prashant’s passion for early-stage ventures, especially in AR/VR, blockchain and cloud computing, are a perfect match for us.”

The venture firm has also expanded its reach in Edmonton; in March, Panache Ventures added on Dan Belostotsky as a venture partner to establish its presence in the city. He’s the founder behind OTTO Capital, a boutique investment firm supporting tech companies with a focus on blockchain.

“I’m thrilled to be a part of Panache Ventures and its A-plus entrepreneurial team,” said Belostotsky. “Edmonton’s startup ecosystem offers an increasing number of exciting investment opportunities and the city is lucky to benefit from the presence of such an active seed stage VC firm.”

“We’re extremely proud to have Dan join the Panache team as venture partner,” said Lor. “Ever since his first exit, he’s doubled down on the Alberta innovation ecosystem, as a mentor and investor in the next generation of entrepreneurs. He will be a key part of our Western Canadian strategy as we look to deploy millions of dollars into startups throughout Alberta in the next few years.”

Toronto-headquartered First Robotics, an organization that runs digital skills competitions across Canada, has received a $1.4 million investment from the federal government’s CanCode program….