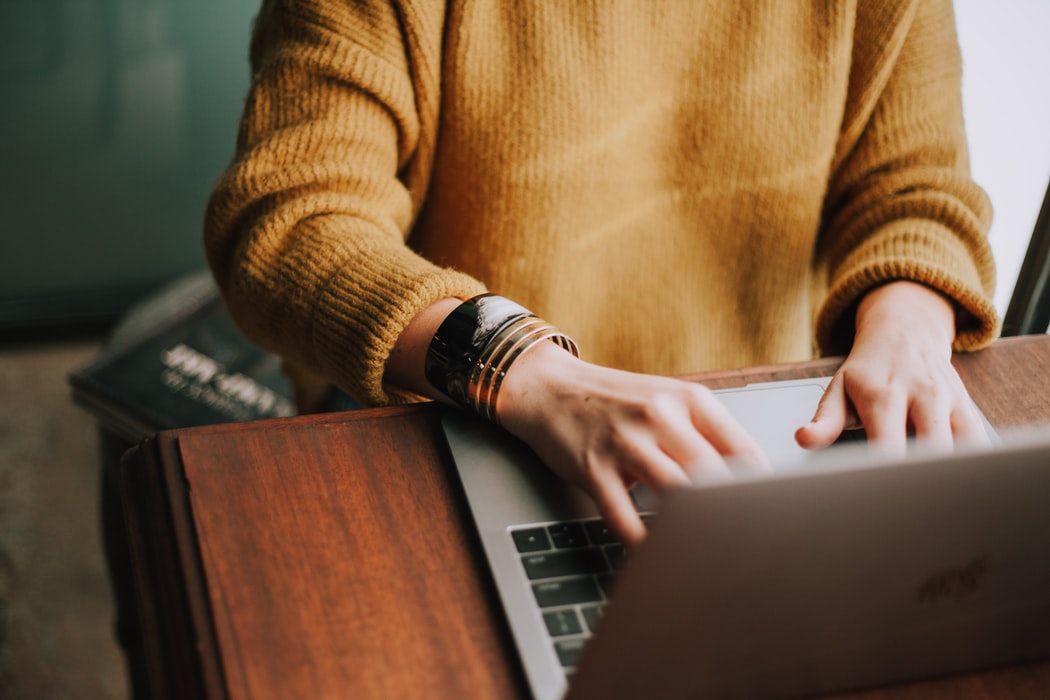 Oxio is a digital internet service provider that was launched in 2019 and aims to offer Canadians more user-friendly internet services. The company uses its proprietary software platform and physical networks like Videotron and Rogers to provide users with internet connectivity.

Oxio plans to use the financing to accelerate its Canadian service roll out and further develop oxioOS.

Following its recent growth in the Québec market and expansion to Ontario, Oxio plans to use the financing to accelerate its Canadian service roll out and further develop oxioOS, its proprietary internet operation software system.

The round was led by Xavier Niel, founder of European telecommunications giant Free. It was supported by Investissement Québec, Desjardins Capital, Desjardins Entreprise, WNDRCO, and Dispatch Ventures. The new capital brings Oxio’s total funding to date to $40 million.

Oxio touts its user-friendliness as a key differentiator from other operators in the telecommunications space. The company’s internet service can be ordered in five minutes, and Oxio claims it is the only internet service provider that offers local customer support and a 60-day money-back guarantee.

According to Oxio, the startup’s cloud-based oxioOS software leverages automatization to “operate with a leaner headcount and offer transparent, fair [internet] pricing to its customers.”

RELATED: Kepler raises $72.6 million CAD as the firm looks to grow network, expand to US

“We have a very different way of looking at telecommunications; we see a separation between physical networks and digital providers, much like what cloud-computing has done with servers,” said Marc-André Campagna, Oxio’s co-founder and CEO.

Oxio said its services have seen a “strong reception” in the Québec market, where it uses the Videotron network. Given this, the Québec startup recently launched its internet service offering in the Ontario market using the Rogers network.

“We foresee a future where internet providers are divided into two pillars: companies that build and maintain physical networks and digital provider companies, like ours, that specialize in user-friendly internet services,” added Campagna.