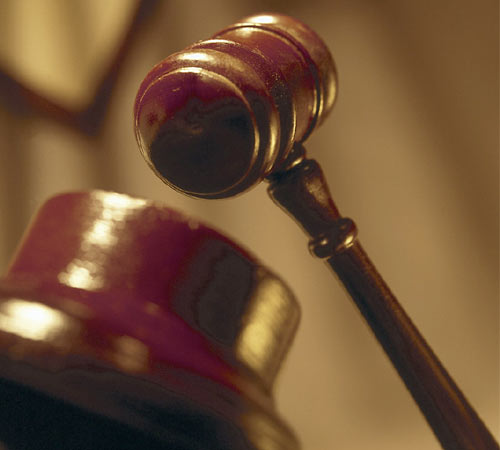 OpenText produces and distributes Enterprise Information Management software solutions for large corporations across all industries. Meanwhile, Box Inc. is an online file sharing and cloud content management service for businesses. The company adopted a freemium business model, and provides up to 50 GB of free storage for personal accounts.

Here’s what the release said:

Box infringes 200 claims across 12 patents
On June 5, 2013, OpenText filed a patent infringement suit against Box, now pending in the United States District Court for the Northern District of California, Case No. 5:13-cv-4910-EJD, asserting that Box infringes 200 claims across 12 patents in 3 different patent families. The asserted patents cover the core functionality of Box’s products, including additional functionality attractive to large company customers. The complaint seeks preliminary and permanent injunctions as to Box products, as well as past and future damages. The Court heard argument on OpenText’s preliminary injunction motion on January 24, 2014, and the parties are waiting for a ruling. In Box’s Opposition to the Motion for Preliminary Injunction, Box offered no defense to infringement of OpenText’s patents. A case management conference is scheduled to occur on April 10, 2014.

Certain statements in this press release may contain words considered forward-looking statements or information under applicable securities laws. These statements are based on OpenText’s current knowledge, expectations, estimates, forecasts and projections regarding the lawsuit against Box, Inc. These statements are subject to important assumptions, risks and uncertainties that are difficult to predict, such as: (i) the inherent uncertainty and risk of litigation and trial; (ii) the availability and sufficiency of sources of proof; (iii) the amount and availability of damages; (iv) the availability of equitable remedies, (v) any changes in existing law; and (vi) any appellate proceedings, as a result the actual outcome of the lawsuit against Box, Inc. may be materially different. OpenText’s assumptions, although considered reasonable by the company at the date of this press release, may prove to be inaccurate and consequently its actual results of the lawsuit against Box, Inc. could differ materially from the expectations set out herein.

We recently dug up a bit of information about OpenText’s new $100 million venture fund for enterprise apps. Should your startup apply? Check out our advice here.

After slumbering for almost 1 ½ years,and thanks to a new volunteer organizing team full of hustle, focus and a get s**t done attitude,…