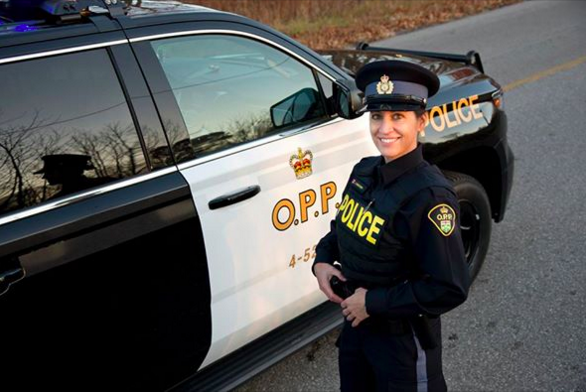 Smartphones, tablets, wearables, and drones are increasingly becoming part of our daily lives, and the Ontario Provincial Police (OPP) realizes that in order to keep up, and potentially stay ahead, it needs to hire more tech-minded individuals.

The OPP has decided to hold a job fair designed to specifically target new tech grads who could eventually be hired as frontline police constables. The OPP is limiting attendance to 50 people and those selected will discuss the role of how tech can be used to fight crime in Ontario.

OPP Sergeant Peter Leon said of the move, “Technology is advancing and we are looking for people who have the skills that can help us advance into the future as well. Back in 1988 when I became a police officer everything was done on paper… [today] the OPP is using unmanned aerial vehicles that are taking not only photographic images, but with the software that’s available, [recreating] collision scenes. It’s all based on software, where back a number of years ago you were literally with a piece of paper and a pencil doing mathematical calculations.”

The job fair will happen on March 5th at Sheridan College in Brampton, and the OPP says this is a “once in a lifetime opportunity”