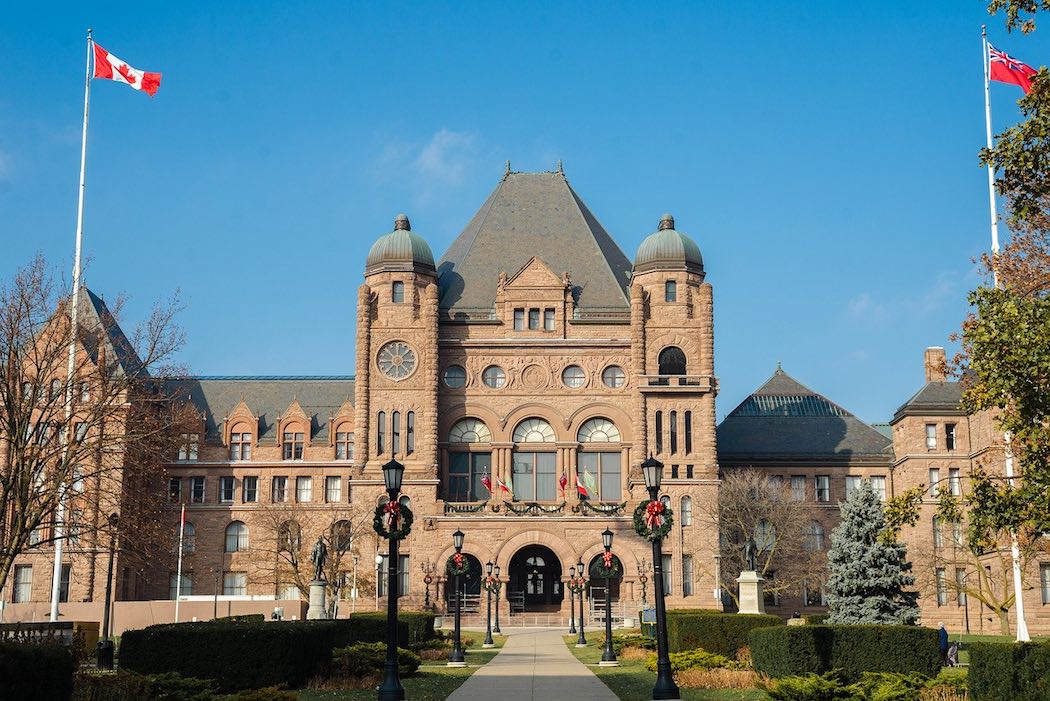 The Ontario government has delayed the launch of its digital ID program until 2022.

As reported by CTV News, the program was postponed because of the launch of Verify Ontario, the province’s proof-of-vaccination app.

In response to questions about the delay, a spokesperson for the Associate Ministry of Digital Government told BetaKit, “the priority and resources in the Associate Ministry of Digital Government had to shift to support the Ministry of Health’s pandemic response, specifically with the successful release of the Verify Ontario app for businesses which makes it easier to confirm people have been vaccinated while protecting their privacy.”

“We want to get DI [Ontario’s Digital Identity program] right and ensure that privacy and security continue to be a top priority,” they added. “More details on the launch of the DI initiative, including timing and specifics, will be announced in 2022.”

Ontario launched its enhanced COVID-19 vaccine certification and Verify Ontario app on October 15, allowing people to present their vaccine documentation through a paperless method. The platform is built to the SMART Health Card standard adopted by the federal government in collaboration with other provinces and territories.

Initially planned to roll out this fall, the digital ID program aims to streamline the process of accessing online government services by enabling Ontarians to prove their identity more efficiently.

“Openly sharing our technology approach to digital identity is an essential step in our plan to provide more convenient, private and secure ways to prove who you are,” he said.

The Digital ID program is a component of the Ontario Government’s broader digital and data strategy, which it announced in April, and outlines 24 initiatives, including plans to launch a new provincial data authority and artificial intelligence framework, following two years of consultations.

Rasheed also said that the program “responds directly to what we continue to hear from sector partners, stakeholders and the public – Ontario’s approach to technology needs to be ambitious, innovative and transparent.”

He also said the Ontario government is open to collaboration with private sector innovation and plans to work with Ontario organizations, including local tech startups, on the program.