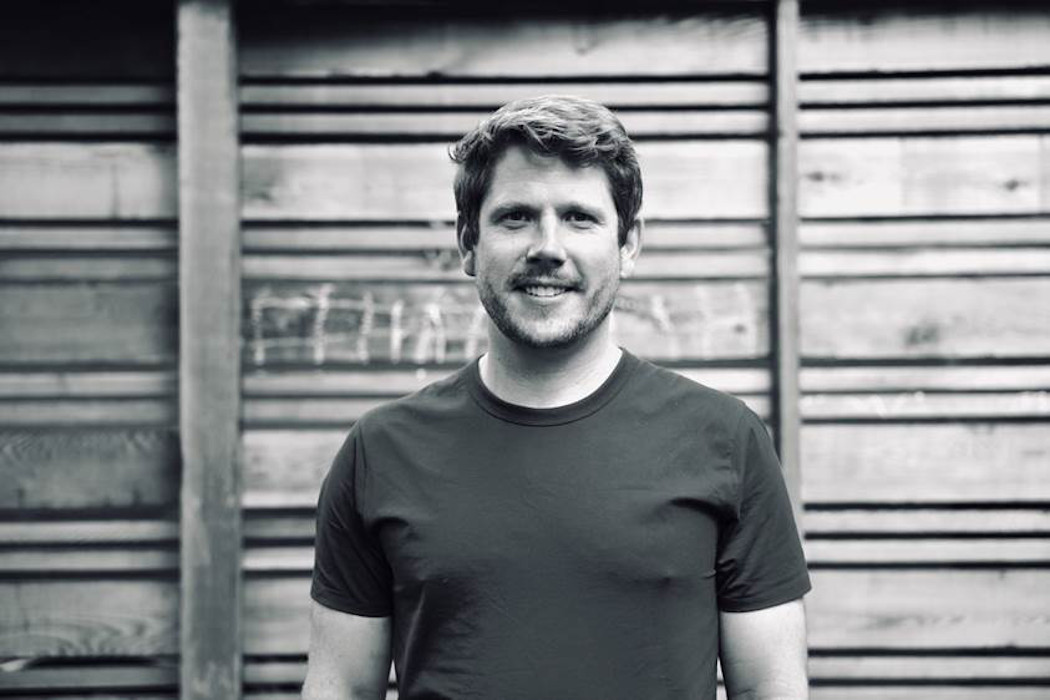 Vancouver’s Ollie Order, which helps independent breweries and wineries sell their products, has been acquired by Charlotte, North Carolina-based Next Glass for an undisclosed amount.

Next Glass offers a software solution to the global alcoholic beverage industry, and plans to merge Oznr, its craft beverage marketplace platform, with Ollie’s software. Ollie declined to reveal the acquisition price, but said its investors “all did very well” in the exit.

Under the Next Glass umbrella, Ollie has set its sights on bringing its omnichannel liquor sales software to new markets.

Under the Next Glass umbrella, Ollie has set its sights on bringing its omnichannel liquor sales software to new markets. The startup said the acquisition gives it the reach, the complimentary tech, and the potential access to capital it needs to pursue this goal.

Ollie’s CEO and co-founder Ryan Wilson told BetaKit the startup’s software comes “at the right time,” as the number of craft producers across North America is increasing rapidly. Wilson will continue as CEO of Ollie and assume the role of president of Next Glass’s newly established commerce division. The entire Ollie team is set to join Next Glass as part of the deal.

To date, the startup has been backed by “millions of dollars” from its founders, employees, and undisclosed angel investors from the industry, but has yet to raise funding from institutional investors. According to the CEO, another draw of the acquisition is that it gives Ollie “substantial access to growth capital” through Next Glass investor and growth equity firm Providence Strategic Growth (PSG).

Wilson said the deal also gives Ollie a larger ecosystem to operate in and “enormous access” to potential clients, adding that the transaction gives Ollie a “tremendous opportunity to grow very quickly.” Ollie currently serves hundreds of producers, wholesalers and retailers in British Columbia (BC).

Ten years ago, Wilson said, ordering was a lot more simple for distributors because they had fewer options available, whereas now, restaurants are ordering from “70 to 100” different producers, which are “producing far more products every year.”

Given the “dizzying array” of sales channels craft producers have to choose from today, Wilson said tracking orders can prove difficult. This is where Ollie comes in, as the company’s software aims to simplify this process.

Wilson also cited a growing desire among consumers to buy local as a factor that has driven this increase in the amount of craft producers and products. “That direct relationship is something that I think people are looking for,” said the CEO. “They want to buy beer from Phil’s brewery down the road.”

Amid this environment, Wilson said Ollie has seen a lot of demand for its service. “We spent most of the last two years either doubling month-over-month or growing 25 percent month-over-month,” he said.

When COVID first hit, Ollie’s customers saw their revenues drop by 70 to 80 percent over the course of a one-week period. “We were terrified,” said Wilson, who said the pandemic forced the startup to help many of them transition to selling direct-to-consumer, where they have seen success.

According to Wilson, clients who have adopted Ollie are now spending less time “shuffling orders” and more time servicing customer relationships. The CEO described Ollie’s approach as “relentlessly focused on getting product-market fit in one region, where we can really become a dominant player.” Wilson said the startup has achieved this in BC, and now it’s ready for international expansion. Ollie intends to launch in Ontario first, then throughout the United States.

Ollie currently employs 20 people across Canada, and aims to grow its headcount “substantially” by hiring in engineering and sales roles, as well as some customer success workers. This week, the company plans to open its first office in Vancouver.