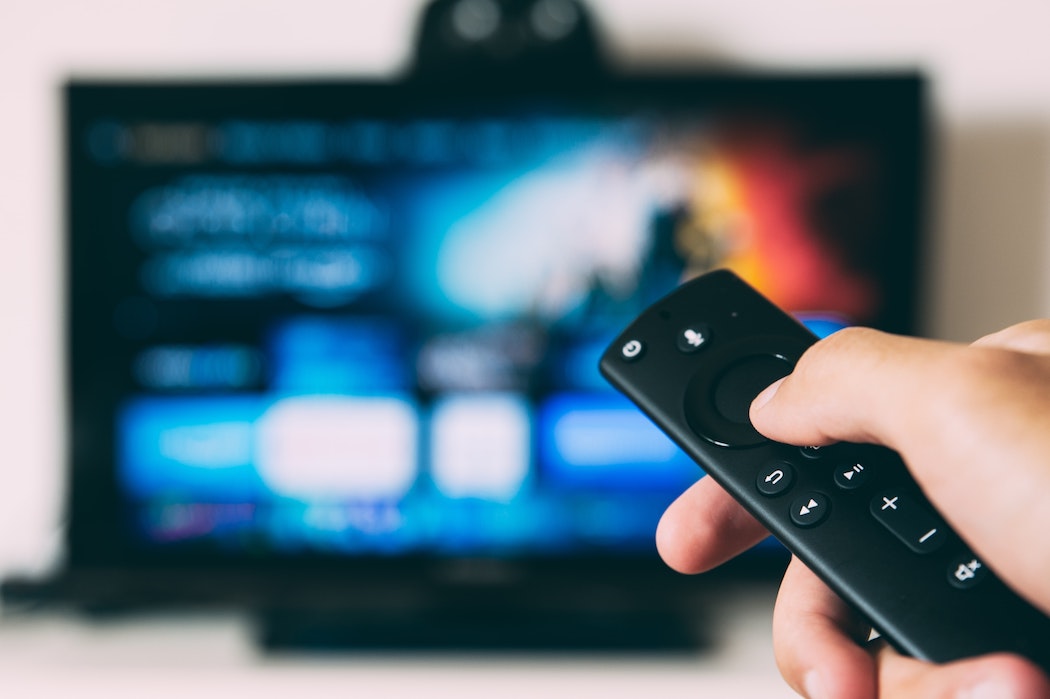 Ottawa-based Nuvyyo, which creates software and hardware in the television and home media space, has raised a $6 million CAD Series B round of financing, bringing its total funding to date to $10 million.

The round was led by Celtic House Venture Partners and received participation from Export Development Canada (EDC) through its investment matching program. The funding will be used by Nuvyyo to accelerate the production of its Tablo Over-the-Air (OTA) digital video recorder (DVR), which allows consumers to browse, record, and stream television programs without the need for program subscriptions.

“Use of Over-the-Air TV antennas is up more than 50 percent over the past eight years as traditional pay-TV providers consistently report record quarterly subscriber losses,” said Grant Hall, CEO of Nuvyyo. “This presents a tremendous opportunity for us to grow the Tablo brand with OTA [Over-the-Air] TV consumers and this infusion of working capital will help us meet the increased demand for Tablo DVRs via both retail and direct-to-consumer channels.”

Unlike satellite, cable, or Internet protocol television, OTA TV is a type of broadcasting in which a television signal is transmitted by radio waves from an Earth-based transmitter of a television station to a TV receiver with an antenna.

Nuvyyo’s Tablo OTA DVRs allow users to watch and record free OTA television, helping what it calls “cord-cutters” to move away from using cable and satellites for their television experience. The company has developed a DVR system that combines a physical device with software apps for smartphones, tablets, computers, and streaming set-top-boxes that allow customers to watch TV from multiple devices.

“Although the global economy faces ongoing uncertainty, Nuvyyo is well-positioned for success in both the US market and domestically as consumers seek cost-effective alternatives to cable and satellite TV,” said Eugene Siklos, vice president of investments at EDC. “We are pleased to be able to support the continued growth of this exciting and innovative Canadian company.”

Nuvyyo was founded in 2010 and has customers in both Canada and the United States. The company raised $4 million in Series A financing in 2013 from Celtic House, and later launched a crowdfunding effort to fund initial production runs of its hardware.

Over the last few years, BDC Capital has provided Nuvyyo with installments of working capital, and earlier this year, Nuvyyo closed a $500,000 term growth capital facility with BDC Capital from its Growth and Transition Capital division.

“Nuvyyo has consistently delivered upon its mission to provide consumer-friendly technology for cord-cutters with features like Tablo automatic commercial skip service, challenging major incumbents in the retail DVR space for market share,” said David Adderley, partner at Celtic House Venture Partners. “As the trend of cutting the cord on cable TV accelerates, we have no doubt Tablo products will remain a leader in value, flexibility, and ease-of-use.”

Thanks to their penchant for selfies and social media and the perception that they feel entitled to jobs after years of incurring student debt,…