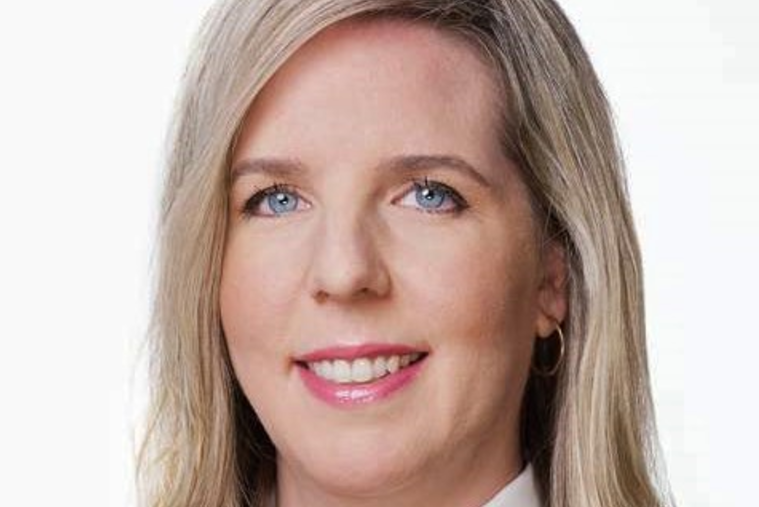 According to a report from PE Hub, Northleaf Capital Partners has opened a Montreal office. The company has also appointed Kathleen Ffrench as its VP of sales.

Northleaf Capital Partners said Ffrench will be based in the firm’s new Montreal office. As vice-president of sales, she will be responsible for advancing Northleaf’s relationships with institutional investors, family offices, and advisors in Eastern Ontario, Quebec, and Atlantic Canada.

“Kathleen’s experience is highly complementary to that of the current team and will enhance our ability to serve investors and their advisors in Quebec and Eastern Canada.”

“We are delighted to welcome Kathleen to the Northleaf team. She will play a key role in the continued growth of our global private markets investment programs,” said Stephen Foote, global head of sales at Northleaf. “Kathleen’s experience is highly complementary to that of the current team and will enhance our ability to serve investors and their advisors in Quebec and Eastern Canada.”

Jeff Pentland, managing director of Northleaf, said the firm’s Montreal office will allow the firm to expand its capabilities across Canada.

“A Montreal office extends Northleaf’s global office network, allowing us to expand our capabilities to provide our investors in Quebec and Eastern Canada with access to highly differentiated investment strategies across private equity, infrastructure and private credit globally,” said Pentland. “The formal establishment of our Montreal office also reflects our ongoing commitment to and confidence in the private market opportunities in the region and provides a local base from which to continue our longstanding and successful investment activities there.”

In the past few weeks, several companies have made announcements on acquiring Canadian technology startups. Here’s the latest on Canada’s movers and shakers. IntelliGO…