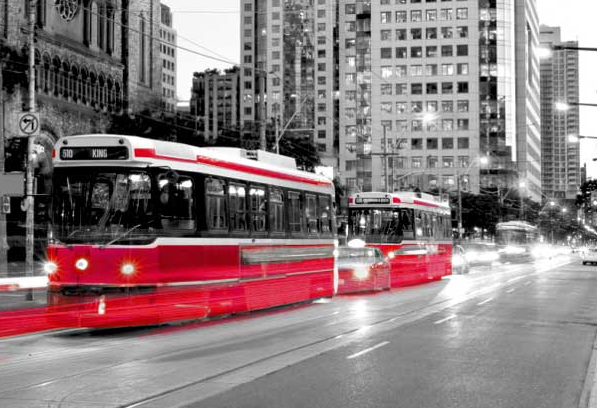 With the closing of NSP, Northleaf now has approximately $600 million of capital available for secondary investments across its global private equity program.

Daniel Dupont, Northleaf’s manager of its London office, said that while its strategy remains focused primarily on smaller, mid-market transactions, “we also have the ability to scale up to larger transaction sizes, allowing us to evaluate a wide range of opportunities globally.”

It looks like any private equity deals might not touch seed-stage startups in this regard, but probably a few deals will be made for mature-stage companies with a bit of funding under their belts.

Northleaf Capital Partners is an independent global private equity and infrastructure manager and advisor, with more than $5 billion in commitments under management on behalf of public, corporate and multi-employer pension plans, university endowments, foundations, financial institutions and family offices.

Within Canada  isthe firm most known for its recent public-private partnership with the governments of Canada and Ontario to lead the new Northleaf Venture Catalyst Fund of Funds. That was announced in late January, when Northleaf Capital Partners was selected as the main private-sector manager with support from Waterloo-based technology firm OpenText (NASDAQ: OTEX), the Canadian Pension Plan Investment Board and several Canadian financial institutions. That fund reported a first close at $217.5 million at the time, and Northleaf Capital expects the $300 million to be ready by fall 2014.

Five early-stage Atlantic Canadian tech startups have been selected to receive $25,000 each, as part of Volta’s latest pitch competition. The winners beat out…