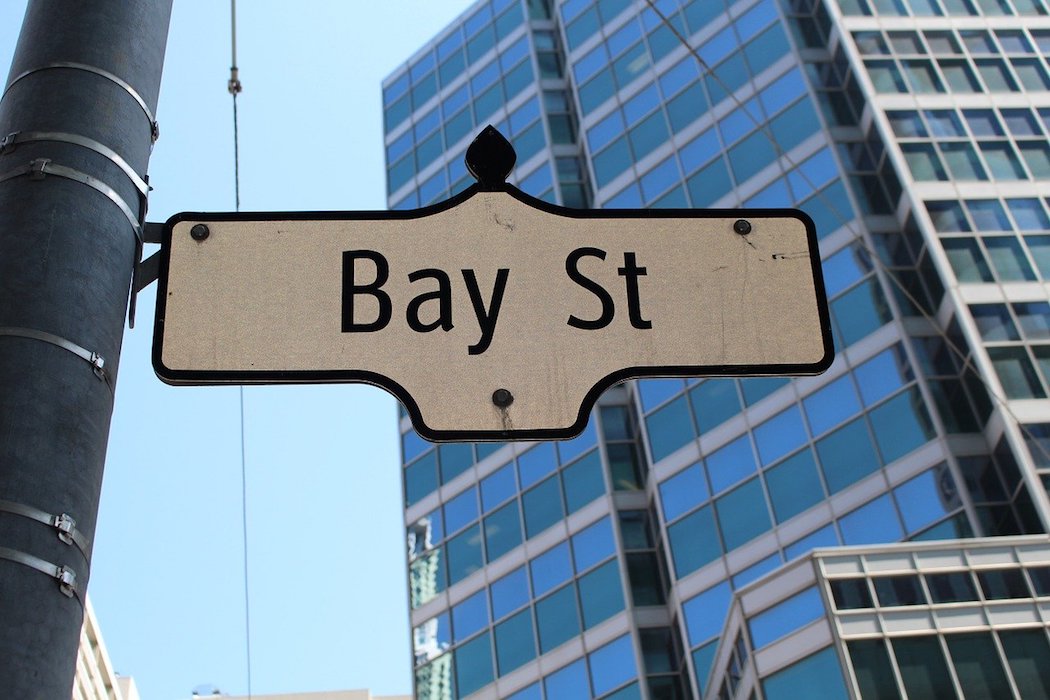 Financial incumbent banks are expected to lose up to 15 percent in retail payments revenue to FinTech competitors and challenger banks in the next three years, according to a new report from Accenture. The potential revenue dip would add up to a cumulative loss of $88 billion.

“The customer experience is the new driver of brand value and competitiveness in retail payments.”

Accenture’s report is based on an online survey of 240 retail and corporate payments executives from top Canadian and US banks. The report found that 32 percent of retail bank executives view FinTech as their biggest competitors in terms of revenue migration. It’s no surprise, considering the payments FinTech sector attracted $10.6 billion across more than 800 deals between 2016 and 2018, according to the report.

“Facilitating a transaction is no longer enough,” Accenture’s report stated. “The customer experience is the new driver of brand value and competitiveness in retail payments.”

According to the report, the biggest driver of potential revenue loss is “the radical reconfiguration of the customer value proposition from transactions to experiences.” Accenture found that digital disruptors generally outshine banks in customer experience, which means the incumbents have to play catch-up, a move than can expose both revenue and relationships.

Accenture listed five steps banks can take to stay competitive and drive radical change in retail payments. The first is to reinvent revenue and deliver new value. Incumbents can do this by determining which services they can provide and whether the revenue generated from these services will be direct or indirect.

The second is to abandon legacy tech and build an agile tech foundation to innovate at market speed. The third is to collaborate with FinTechs, in order to avoid falling behind in customer experience, innovation, and speed, and the fourth is to embrace data as a product rather than an insight. The report argued that banks should be able to develop new products from the data surrounding transactions while protecting the integrity of customer relationships.

Over half (54 percent) of companies on the Accenture Strategy Competitive Agility Index, which scores thousands of companies to quantifies the impact of trust on a company’s bottom line, experienced a material drop in trust and lost out on $180 billion in revenue.

Survey respondents cited combatting new cyber threats as the greatest challenge to delivering instant payments today. Security breaches have seen a 67 percent increase over the last five years, with a 72 percent increase in the cost of cybercrime during this period. As its fifth recommendation, Accenture suggested banks can preserve consumer trust by securing personal information and using data mindfully as a means to fuel competitiveness.

Consumer trust has also plagued the Canadian startups in the FinTech market, with a recent Ernst and Young report noting that 64 percent of respondents globally were FinTech consumers, compared to only 50 percent in Canada. Reports suggest that while there is a growing consumer and enterprise interest in FinTech offerings, Canadian consumers remain reluctant to fully migrate to the financial service disruptors.

“Fundamental changes are at the doorstep of the retail payments industry. Banks must make transformational changes to deliver the next-level customer experiences that will drive revenue and maintain relevancy,” Accenture said. “If not, they risk being relegated to a utility position providing back-end transactional services while others provide data-powered business models.”